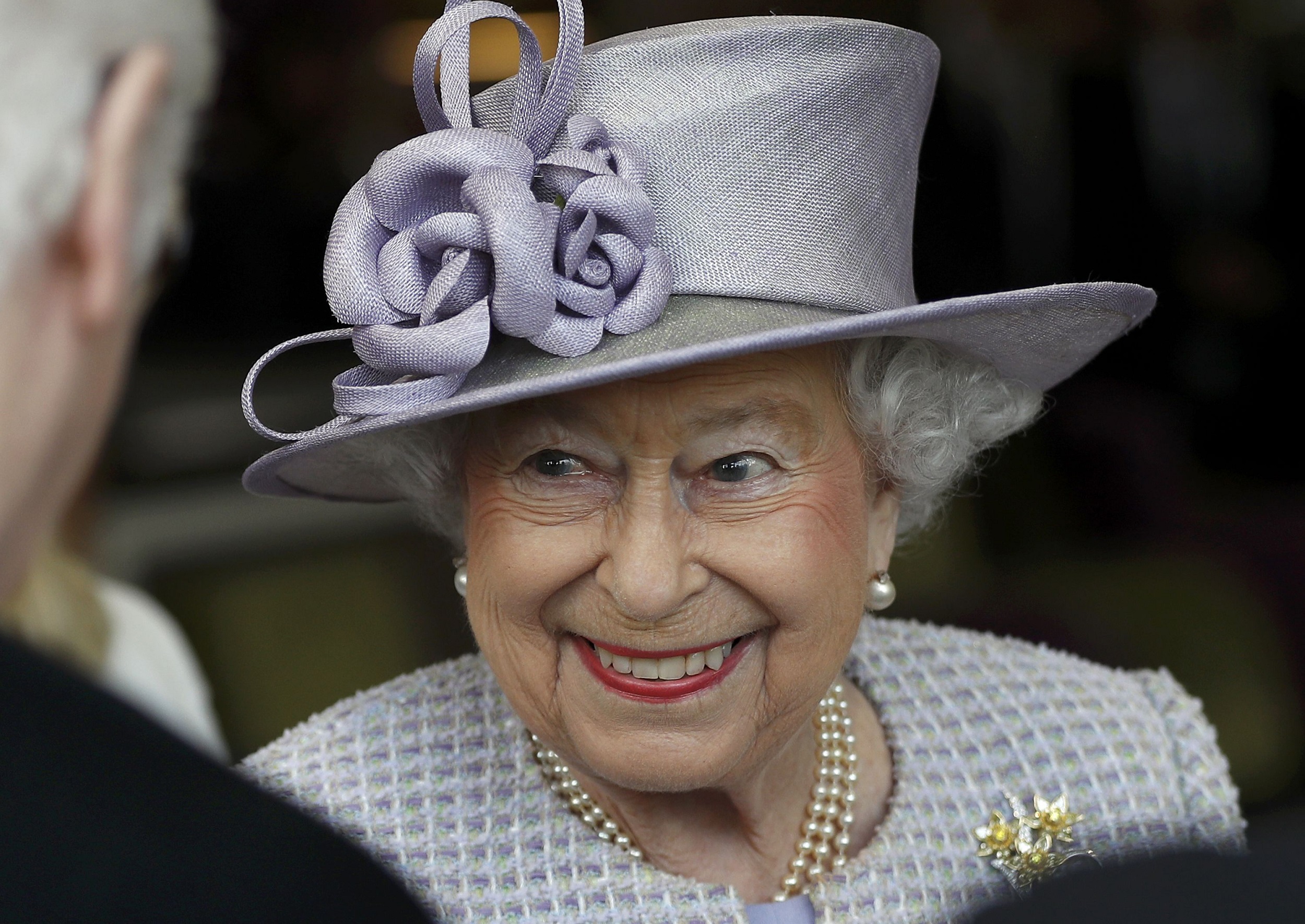 Details of the plot emerged on Tuesday during the hearing of a case involving London delivery driver Aweys Shikhey, who had planned to join the terror group the Islamic State (IS).

Prosecutor Barnaby Jameson told the court that although Shikhey was not on the UK intelligence radar Kenyan authorities had encrypted his chat messages on Threema and Telegram with a fellow Somalia national living in Kenya, named Abdirahman Idrissa Hassan.

During their discussions plans for the attack were proposed leading to Hassan’s arrest in the East African country on terrorism-related offences in September 2016.

Shikhey, 38, a Dutch national who lives in north London, was found guilty of attempting to join IS and arrested in May last year at Stansted Airport by counter-terrorism officers as he prepared to board a flight to Turkey en route to Syria.

In his possession were a number of mobile phones and a selfie in which he had disguised himself as a tourist as advised in one of the conversations found on his Kenyan friend’s laptop seized in Kenya.

Shikhey, who hailed from Somalia, had two wives, one from Kenya and the other from Netherlands and was reported to be leading a double life which involved plans of travelling abroad to take part in violent jihad after moving to Tottenham in north London.

Jameson detailed a series of messages between Shikhey and Hassan in which the former PM and the Queen were identified as targets, AFP reported.

“May God bestow you in killing David Cameron and the old woman Elizabeth,” read one of the messages.

Hassan further enquired if Shikhey would be able to purchase bullets before adding that three to five people would be needed to carry out the attack.

Shikhey advised that the purchase of an AK-47, M16 and BKM would be good and they could then take these automatic weapons to Stamford Hill as football fans left a Spurs match.

According to detectives involved in the case weeks before Shikhey was about to embark on his flight he was busy making plans on how to raise the money for the attacks including taking out a number of loans.

However, most of these loan applications failed although he did manage to raise ten thousand pounds for “a wedding” through Barclays Bank.

It was also revealed that the would-be jihadist went ahead and borrowed more money from his boss after telling him he needed to visit his two wives and children in Holland and Kenya.

Months prior to his arrest, Shikhey had also messaged Raaqiya Hussein, a Somalia national living in Norway and an “avid supporter” of Islamic State who is also awaiting trial for terror offences.

He admitted to wanting to marry Hussein and live in a country under Sharia law but claimed he had no interest in fighting for IS.

Shikhey is due to be sentenced on March 15.