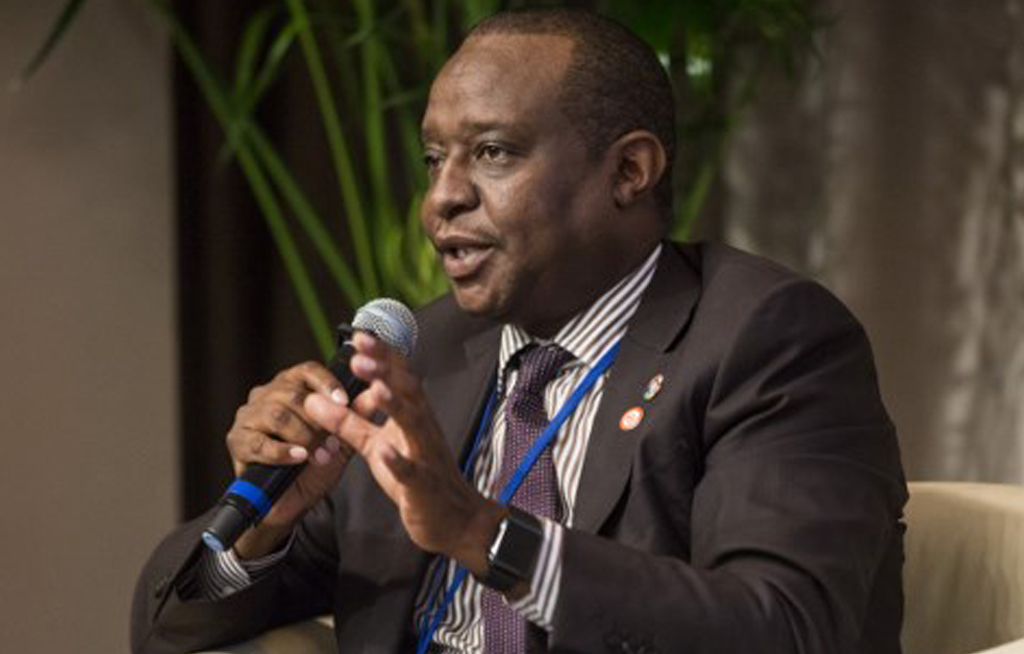 File: Kenya's Finance Minister Henry Rotich, his principal secretary and the chief executive of Kenya's environmental authority presented themselves to the police.

NAIROBI - Kenya&39;s caps on commercial interest rates imposed in 2016 are unsustainable and the government plans to modify them without driving up lending rates, Finance Minister Henry Rotich said on Friday.

In a bid to limit the cost of borrowing faced by businesses and individuals, Kenya capped commercial lending rates in September 2016 at 4 percentage points above the central bank&39;s benchmark rate, which now stands at 10 percent.

READ: Less than 2 percent of land in Kenya issued to women

The government had said when it introduced the policy that banks were making high returns without benefiting customers. But the central bank, bankers and economists had said the policy would stifle the lending needed to spur the economy.

The finance minister said the lending cap as it stood now was "not sustainable" and the government was working on ways to prevent what he termed "unscrupulous" lenders from overcharging.

Kenya was successful in convincing the IMF Board that it warrants an extension to the (previously suspended) $1.5 billion standby facility while the government completes its review of interest rate caps https://t.co/C4hMem5fjo ---- https://t.co/CCwqa0INN7

"We have to get a balance between those types of lenders and also ensure that credit flows without being interrupted," Rotich told a news conference, saying officials were working with parliament to change the law.

The new system being drawn up could involve abolishing the lending cap "or a modification, or complete amendment to allow flexibility."

The International Monetary Fund said this month that Kenya had committed to substantially modify the interest rate caps.