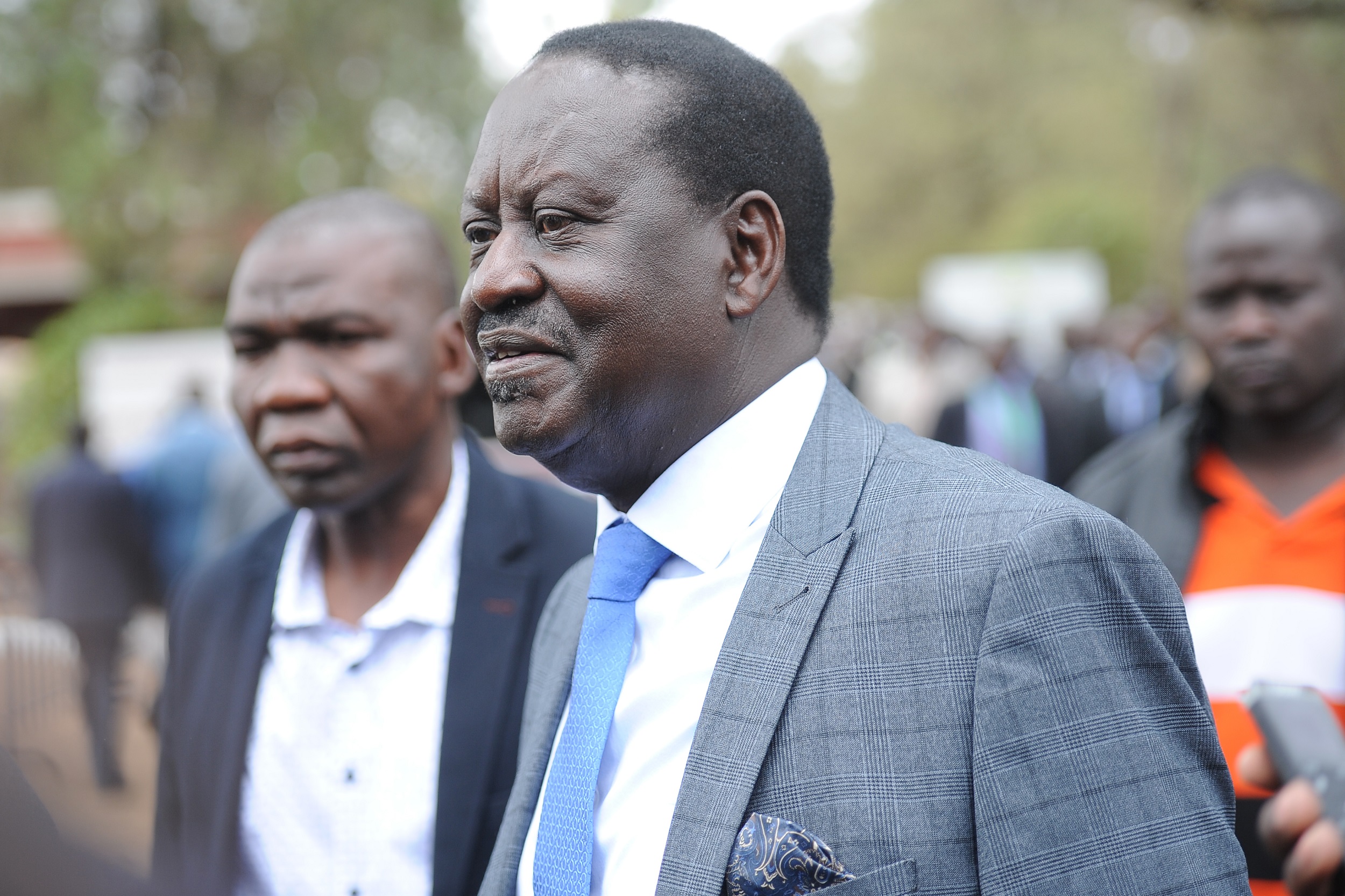 Raila Odinga insists he is the rightful winner of a "stolen" election which took place on August 8, 2017.

NAIROBI – Opposition leader Raila Odinga said on Wednesday he would take his claims that Kenya's presidential election was rigged to the Supreme Court, after previously refusing to do so, and vowed to protest peacefully.

"We have now decided to move to the Supreme Court and lay before the world the making of a computer-generated leadership," he told journalists.

He also called for peaceful forms of protest, recalling that the rights to demonstrate, strike and carry out acts of civil disobedience were enshrined in the constitution.

READ: Kenya's Odinga to unveil next move over election dispute

"We will preach peace... we will uphold our rights to assemble and protest. We shall hold vigils, moments of silence, beat drums and do everything else to peacefully draw attention to the gross electoral injustices ... and demand redress," he said.

"Kenyans have no need to use violence to achieve justice."

Odinga has charged that last Tuesday's election was rigged in favour of incumbent Uhuru Kenyatta through the hacking and manipulation of the electronic vote counting system.