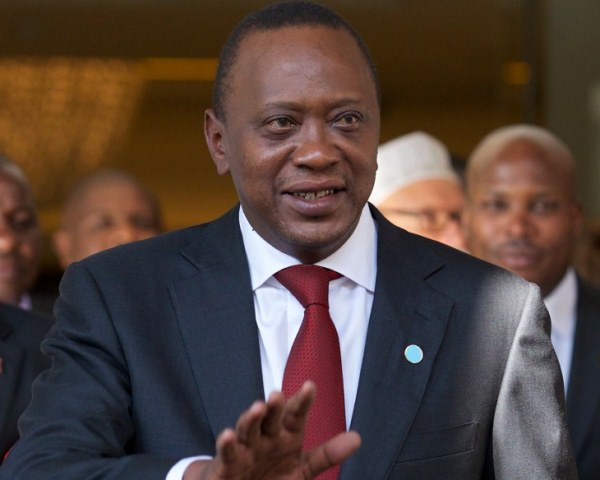 ADDIS ABABA – African leaders are expected to take steps on Friday to try to revive the continent’s flagging peer-review process for assessing the governance of states.

The steps would include appointing a permanent CEO for the secretariat of the African Peer Review Mechanism (APRM), which scrutinises the political, economic, social and corporate governments of volunteer states.

The APRM has not had a permanent CEO for eight years.

Here we will look into ways to revitalize the APRM to strengthen Governance in Africa.

Kenya is the current chair of the African Peer Review Forum, the supervising committee of leaders of the 35 countries which have so far volunteered to be peer-reviewed. It will meet on Friday on the eve of the AU’s full summit at the weekend.

Kiunjuri said that although the APRM – launched in 2002 – was an unprecedented tool for promoting good governance in Africa, it had been in decline for some time.

This was because of low interest by member states, low accession to the APRM by new states, poor implementation of the recommendations made by the APRM in its country reviews; inadequate resources and a weak secretariat.

But Kiunjuri said Kenyatta would revive the APRM at Friday’s APR Forum – as he had promised to do when he took the forum chair at the AU summit in Sandton last June.

Kiunjuri said Kenyatta’s other initiatives to revive the APRM would include lobbying more African states to join the APRM. He would also push for an increase in membership fees – which have remained the same since 2004 – and would try to persuade several member states, which have not paid their fees to do so.

He would also lobby international partners of the APRM to either resume or increase their financial support.

NGOs monitoring the APRM said earlier this week that the several foreign governments, who had helped finance the APRM had dwindled to just one, Switzerland.

However, some UN agencies and African Development Bank are still backing the process and will be encouraged to increase their support.

Kiunjuri said Kenyatta would also encourage those member countries which have not so far submitted themselves to reviews of their governance, to do so. Only 17 of the 35 members have been reviewed, though Mustapha Mekideche, chairperson of the African Peer Review Panel of Eminent Persons, said at today’s briefing that Djibouti’s country report had just been completed and would be presented at Friday’s APR Forum summit.

He added that Chad and Senegal were due to be reviewed during the first half of this year and Sudan and Cote d’Ivoire during the second half.

Mekideche said it was strategically important for Kenyatta to persuade his fellow APRM leaders to pay their dues as potential international donors said they were reluctant to finance an initiative not supported by its own members.

A coalition of advocacy groups has proposed that those African countries which join the APRM and yet never get round to being reviewed, should perhaps be suspended.

Mekideche has said in the past that some of these countries seem only to have joined the APRM for public relations purposes. But he would not comment on the proposal to suspend them, saying the heads of state needed to make that decision at their forum summit on Friday.