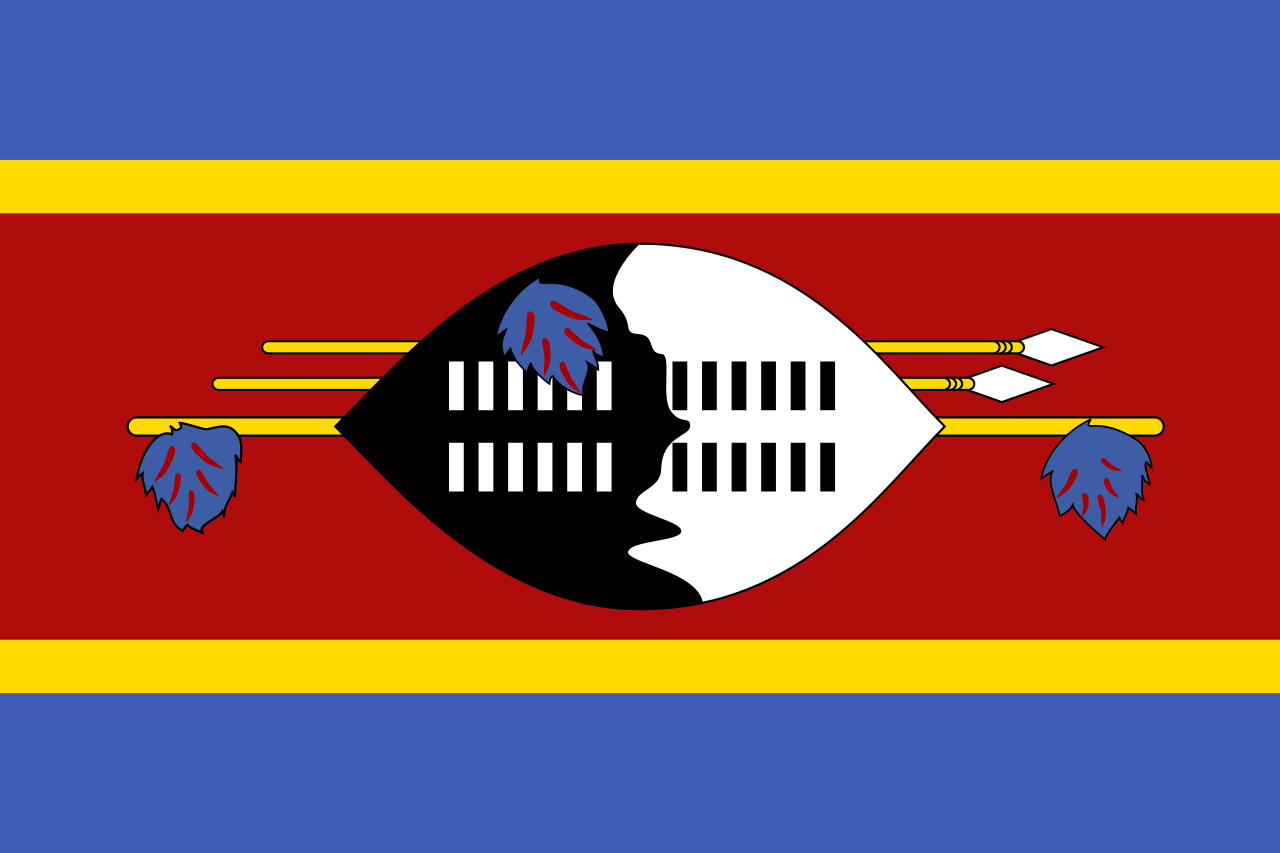 MBABANE – Swaziland&39;s King Mswati III has announced that his country has changed its name to eSwatini to mark 50 years since independence from British rule.

The new name is eSwatini, meaning "place of the Swazi".

Swaziland did not change its name when it gained independence in 1968 after being a British protectorate for more than 60 years.

King Mswati III declared the name change during independence day celebrations at a packed sports stadium in the second city of Manzini on Thursday.

"I would like to announce that Swaziland will now revert to its original name," he said, wearing a red military uniform.

"African countries on getting independence reverted to their ancient names before they were colonised. So from now on the country will officially be known as the Kingdom of eSwatini."

Today is the 50th birthday of Mswati III, king of Swaziland. On the occasion, he announced that the African country (which is also celebrating its 50th anniversary of independence) would be renamed the Kingdom of eSwatini. ---- https://t.co/EeRzGcoKQB pic.twitter.com/wqcMZmkrAz

The name Swaziland angers some citizens as it is a mix of Swazi and English.

The move has been mooted for several years.

The king, who was crowned in 1986 aged 18, rules by decree and has often been criticised for his lavish lifestyle despite the grinding poverty suffered by many of his citizens.

Political parties are banned from taking part in elections and only candidates approved by chiefs loyal to the king can stand for office. The country, which has a population of about 1.3 million people, suffers the highest HIV rate in the world, with 27 percent of adults infected.

The name change means the country&39;s constitution will be rewritten and there will be changes to the Royal Swaziland Police Force, the Swaziland Defence Force and the University of Swaziland.