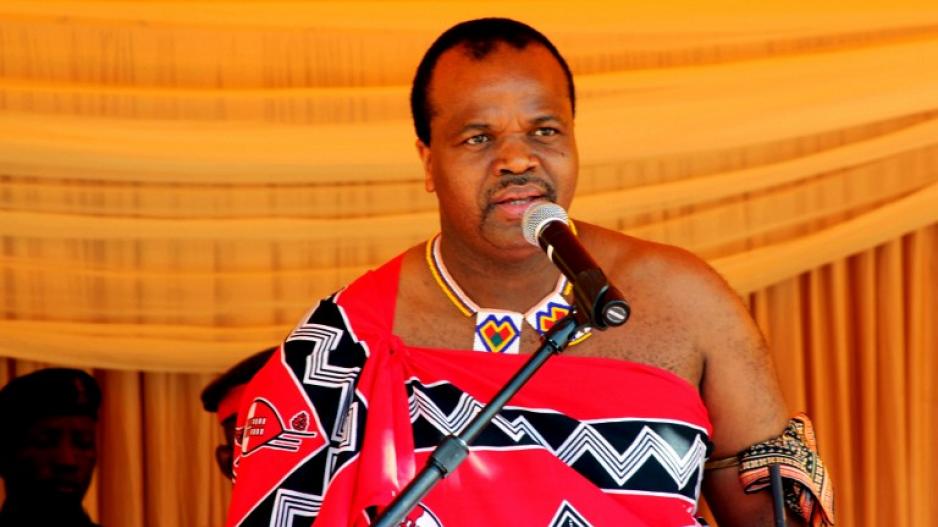 JOHANNESBURG - Divorce is likely to be banned in Swaziland.

King Mswati III has told religious leaders at the weekend that it is against culture to divorce.

He’s instructed them to inform citizens that there will be no pulling out from marriage, once it takes place.

READ: King Mswati rebrands his rule as a form of democracy

His directive comes as the kingdom’s attorney-general is drafting a marriage Bill which will make it easier to divorce, particularly for women.

Civil rights organisation Swaziland Solidarity Network, says the king's wish is likely to become law, if he formally tables it.

The organisation says this would mostly affect women, whom it says are already oppressed.

“It is not necessarily a decree. However, given the vast powers that the king has it may sound as it is. Remember that he’s also a chairperson of the judiciary commission. I’m just imagining women going there to demand a divorce given that the judge himself will be worried about his job after they had to contradict their boss; in this case the king," said Lucky Lukhele from the Swaziland Solidarity Network.