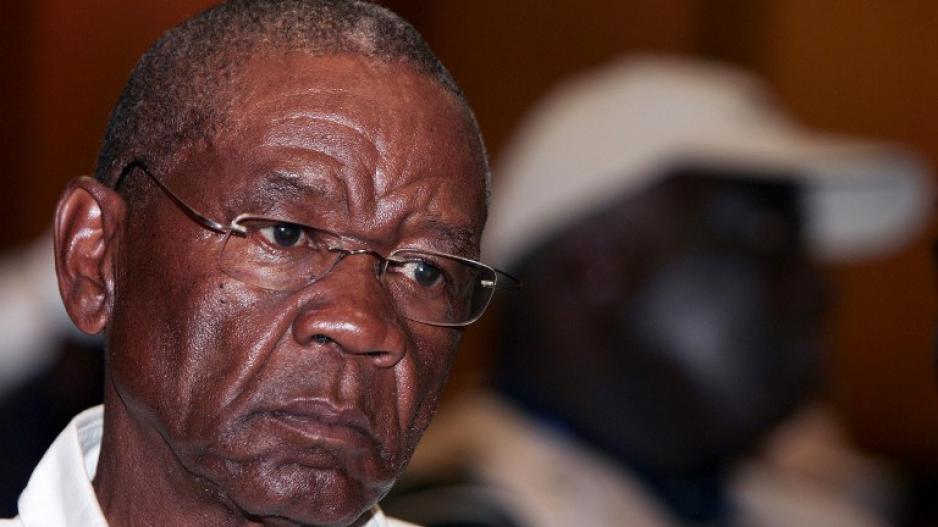 The ABC, along with the Alliance of Democrats, the Basotho National Party and the Reformed Congress of Lesotho will band together to reach the 61-percent majority required, to form a government.

Meanwhile, Southern African Development Community (SADC) facilitator and South African Deputy President Cyril Ramaphosa on Wednesday welcomed the news that the elections in Lesotho were largely peaceful and in line with African Union and SADC protocols on elections.

Ramaphosa urged all stakeholders to accept the outcome of the elections as announced by the IEC as “an expression of the democratic will of the people of the Kingdom of Lesotho”.

“The holding of democratic elections in the Kingdom of Lesotho underlines the determination of the people of the region and the continent to ensure good political and economic governance as part of the building blocks towards the renewal of the continent and the achievement of Agenda 2063 as a growth path for the entire continent,” said Ramaphosa.