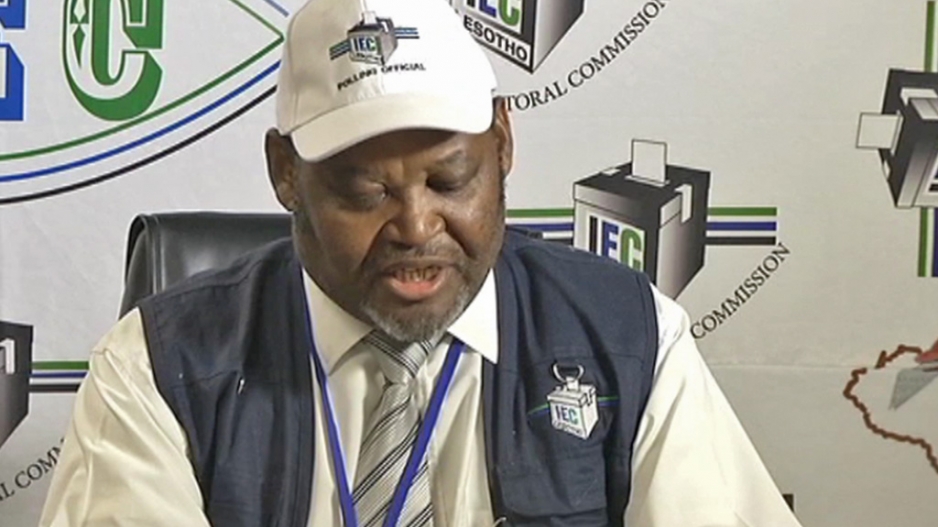 Vote counting continued in Lesotho on Sunday morning, with election results expected to be announced later in the day.

MASERU - Lesotho&39;s opposition parties have formed a coalition government after a close election failed to provide an outright winner, the leader of the Democratic Congress (DC) party said on Wednesday.

"The people have decided who they want to be led by. This new government is the will of the people," Pakalitha Mosisili told a media briefing.

It was just three more than the Democratic Congress (DC,) as the close race tested the durability of a South Africa-brokered truce following an attempted coup by the army last August.

The DC&39;s 37 seats, along with the remaining three won by the opposition, versus the ABC&39;s total, are not enough for either party to meet the 60 plus 1 requirement for forming an independent government in the southern African nation.

The poll on Saturday was brought forward by nearly two years after Thabane briefly fled to South Africa in August when soldiers occupied police headquarters and encircled his palace.

Thabane accused his deputy Mothetjoa Metsing, a member of the LCD party, of working with the army to oust him, an allegation Metsing and the military dismissed.

Apart from textile exports and a slice of regional customs receipts, the state of 2 million people&39;s other big earner is water piped to South Africa, making it of strategic importance to Pretoria.