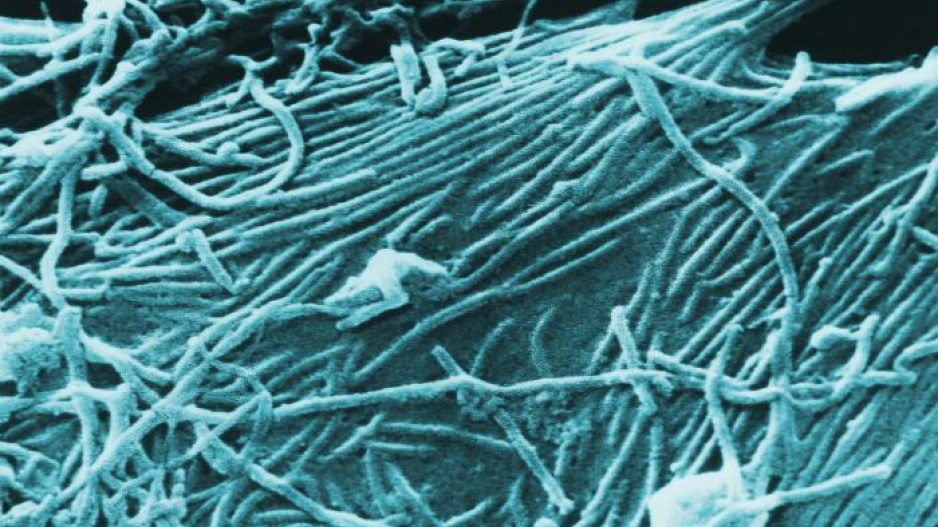 MONROVIA - Liberia said Thursday it was dealing with its first suspected Ebola case, thought to be unconnected to the epidemic raging in Guinea and to have originated separately within its borders.

If confirmed, the case in the eastern town of Tapeta would mark a worrying development in the fight against Ebola, as cases so far have been attributed to people returning with the infection from neighbouring Guinea, where 84 people have died.

"We have a case in Tapeta where a hunter who has not had any contact with anyone coming from Guinea got sick," chief medical officer Bernice Dahn said.

"He was rushed to the hospital and died 30 minutes later. He never had any interaction with someone suspected to be a carrier of the virus and he has never gone to Guinea. This an a isolated case."

The fruit bat, thought to be the host of the highly contagious Ebola virus, is a delicacy in the region straddling Guinea, Liberia and Sierra Leone, and experts suspect huntsmen may be the source of the outbreak.

Tapeta, a small town in the eastern county of Nimba, is 400 kilometres from the epicentre of the Ebola outbreak in southern Guinea, at least a five-hour drive and much further from the border than other suspected cases.

"The huntsman has 500 traps in the forest. He felt sick in the forest and was rushed to the hospital," Dahn told AFP, adding that seven new patients brought the total suspected Ebola cases in Liberia to 14.

Six people have died, she said, since Liberia reported its first cases of haemorrhagic fever last month, raising the previous toll by two.