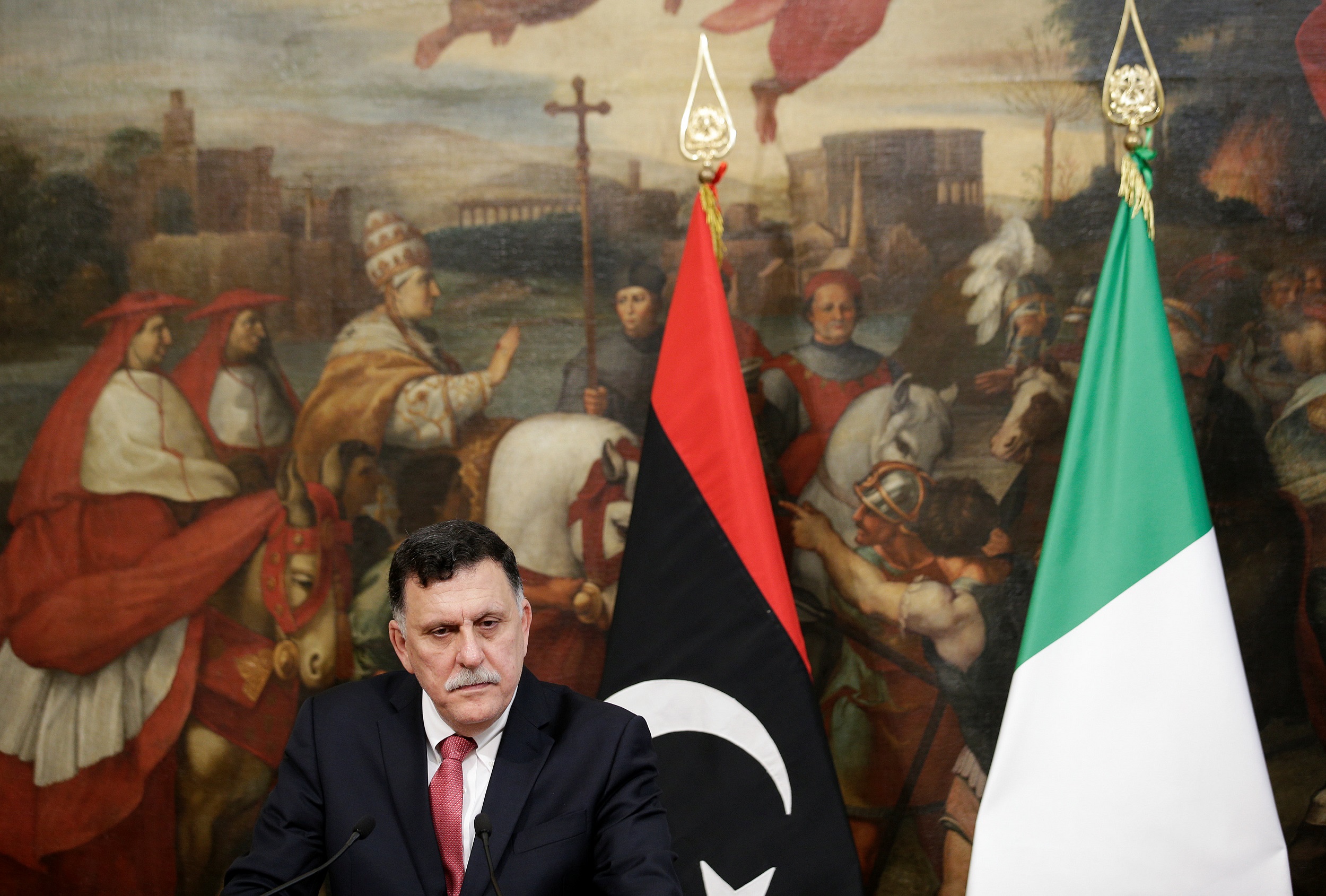 BENGHAZI, Libya — A committee tasked with writing a constitution for Libya voted on Saturday in favour of a draft, paving the way for Parliament to approve a referendum and causing an uproar among opponents.

Critics, including secessionists and people in favour of the country’s 1951 constitution, called for a re-do of Saturday’s vote.

Committee members opposing the decision issued a signed statement saying that voters failed to consider amendments proposed by opponents to articles in the draft.

Amraja Noah, a committee member from the eastern city of Tobruk, said protesters stormed the building to stop the session, forcing the members to rush the vote.

He said 44 members attended the session and 42 voted in favour of passing the draft.

An opponent of the decision, Abdelkader Kadura, a committee member from Benghazi, expressed scepticism about the legitimacy of the voting.

“This serves a small minority and a certain geographical area,” he said, referring to members who voted in favour.

The 60-member committee has been assigned to work on a draft constitution since 2014.

Libya descended into chaos following the 2011 civil war that toppled and killed dictator Muammar Gadhafi. The oil-rich nation is now split between rival governments and militias.

Libya’s internationally-recognised parliament is based in the east and allied with the powerful military commander Khalifa Hifter.