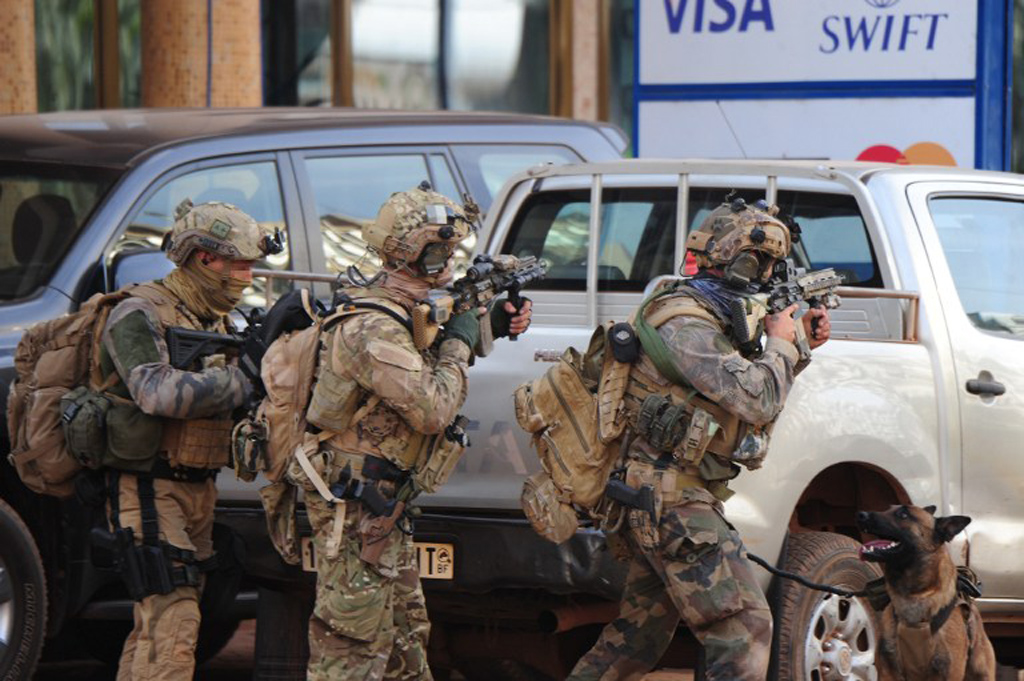 French special forces take position in the surroundings of the Splendid hotel following an attack by Al-Qaeda linked gunmen on January 16, 2016 in Ouagadougou, Burkina Faso.

BENGHAZI - Libya&39;s internationally recognised government on Thursday denied reports that French special forces had been fighting the Islamic State group in the troubled country, after the rival administration in Tripoli confirmed them.

"Our brave soldiers in the Arab Libyan Armed Forces are the ones who freed Benghazi from the hand of terror without any support from the international community," he said.

France&39;s Le Monde newspaper on Wednesday said special forces and members of the DGSE external security service were present in Libya for "clandestine operations" against IS jihadists, thought to number several thousand.

It also claimed that an air strike in November that killed the top IS leader in the country, Abu Nabil, was "initiated by Paris".

The article triggered an official probe in France into a possible leak of classified information.

"This is not true. We deny these reports," El-Ouraybi told AFP on Thursday night after being asked to comment on Le Monde article.

LANA also quoted Wanis Bukhamada, special forces commander in the recognised government army, as saying that "only Libyans are the ones who fought terrorism in Benghazi".

However, the previous day the government in Tripoli, which is not recognised by the international community, said French special forces "were leading the fight in Benghazi".

Libya has had rival administrations since the summer of 2014 when the recognised government fled Tripoli after the Fajr Libya militia alliance overran the capital.

A power vacuum since the 2011 toppling of dictator Moamer Kadhafi has fostered the rise of the Islamic State (IS) group in the country.

The group is currently headquartered in the former dictator&39;s hometown of Sirte, but control of Benghazi remains divided between a collection of militias.

France and other Western countries have agreed that military action is needed to dislodge IS in Libya, but it wants a national unity government in place to request assistance before making a formal intervention. 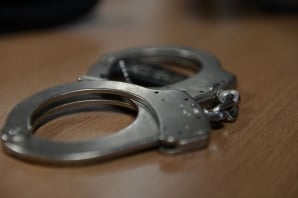