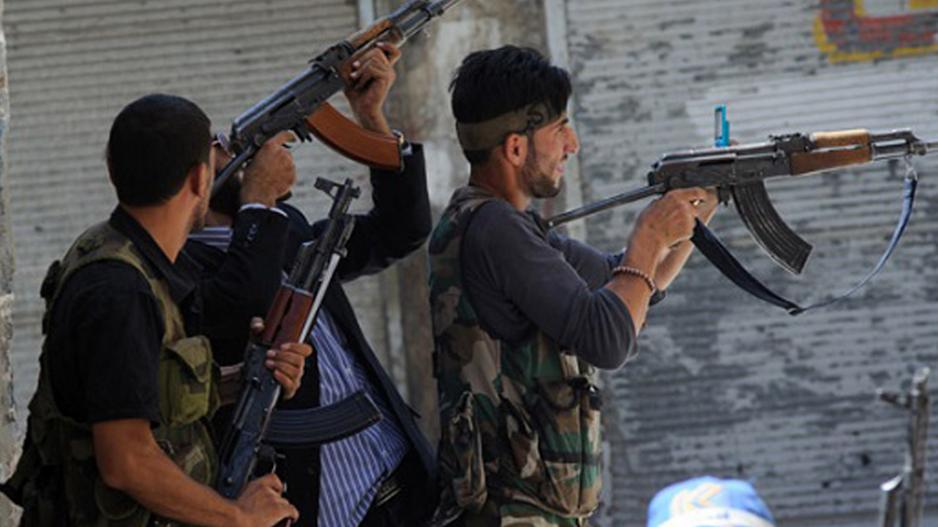 TRIPOLI - Armed groups on Thursday blocked thousands of displaced from returning to their homes in a town that supported Libyan leader Muammar Gaddafi in the country&39;s 2011 revolution.

Libya&39;s UN-backed unity government had announced that the displaced from Tawergha would return from February 1 under an accord struck by its representatives and of Misrata in eastern Libya that runs the town.

But armed groups from Misrata set up roadblocks outside Tawergha to prevent the return of hundreds of families.

"We are now about 14 kilometres (eight miles) to the east of Tawergha... with other families coming from Tripoli and we&39;re trying to enter," one of the displaced, Omar al-Tawerghi, told AFP by telephone.

"There are also many families who have come in their cars from eastern Libya," he said.

Misrata&39;s local council urged the Government of National Accord (GNA) to intervene and delay the operation for security reasons and for the Tawergha accord to be fully implemented.

The GNA, for its part, called in a statement for "reason and patriotism to prevail... to put an end to the suffering of the displaced and allow them to return home".

The 35,000 residents of Tawergha, a town which sided with Gaddafi right up to his fall, have for the past seven years been kept in camps on the outskirts of Tripoli or scattered across the country.

Living in wretched conditions, they are the frequent target of attacks by militiamen, especially from Misrata, 200 kilometres (120 miles) from the capital.