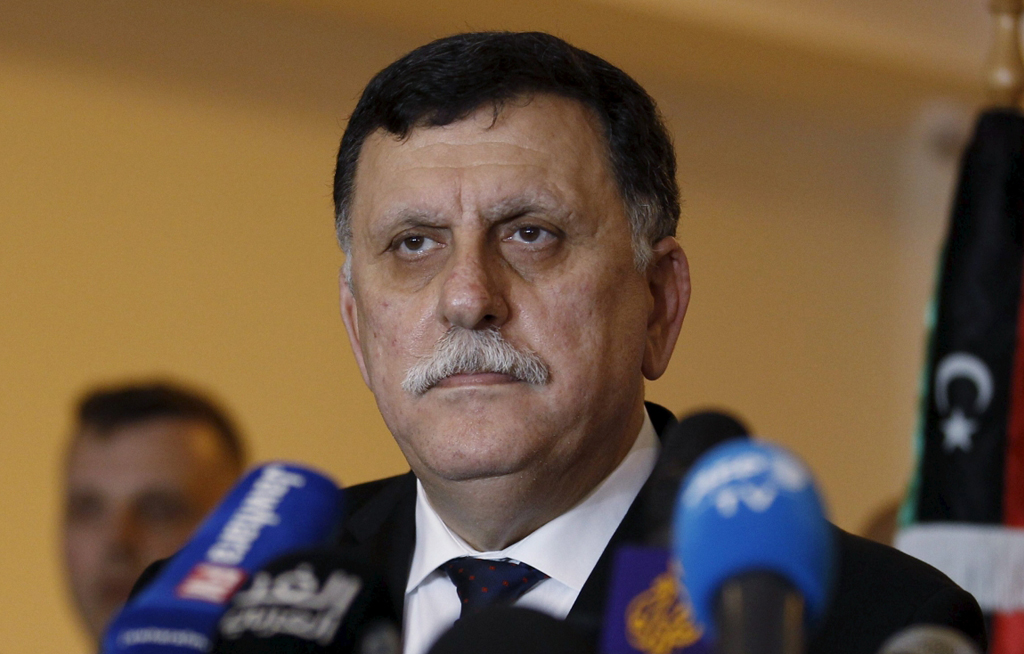 UN-backed Government of National Accord headed by Fayez Seraj arrives in Tripoli.

TRIPOLI, Libya - Prime Minister of the Libyan Government of National Accord (GNA) Fayez Sarraj urged supporters of former leader Muammar Gaddafi to return to the country in order to help solve its problems.

Sarraj made the call while answering a question on whether the Gaddafi supporters, who had emigrated abroad, could take part in the political life of the country.

“I call on all the Libyans to return to Libya, to gather and hold public, political meetings, to solve the problems together," Sarraj said.

“If this does not happen, the situation will worsen, the number of refugees will increase both within the country and in the world, it will cost the Libyans even greater torment.”

In 2011, an armed conflict broke out in Libya between forces controlled by the long-standing leader of the country Muammar Gaddafi and various armed groups.

Gaddafi was overthrown and assassinated in October 2011.

Since then, Libya has experienced a period of turmoil.