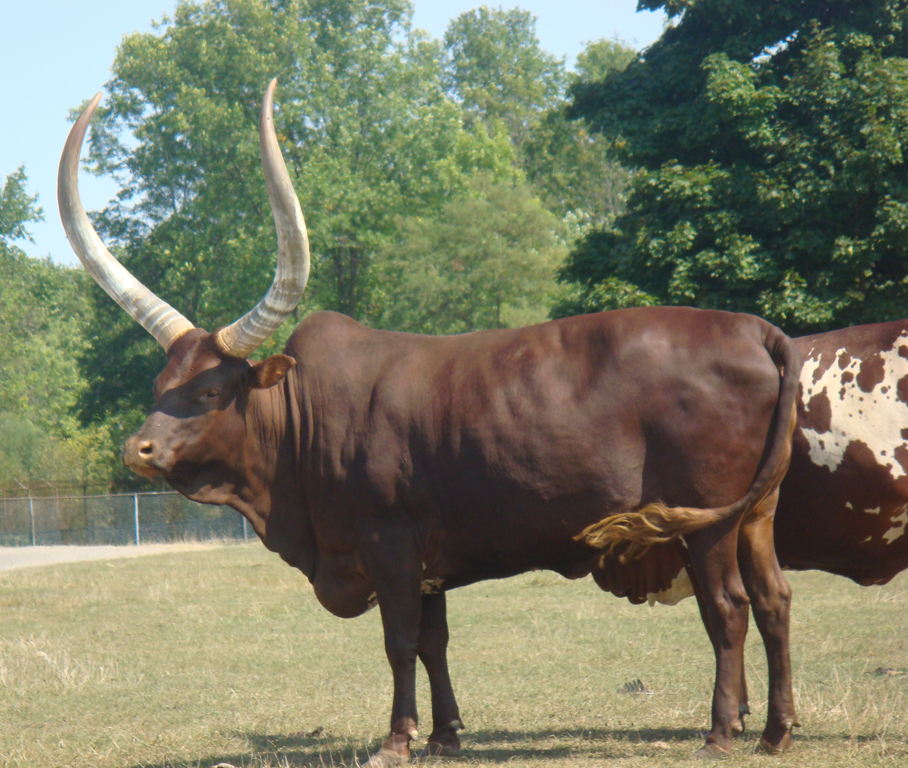 Ugandan president Yoweri Museveni says he will go home and tend to his cattle after three decades in power should he lose next years presidential election.

JUBA - At least 60 people have been killed and dozens wounded in battles over livestock in South Sudan, the latest in a series of attacks between rival communities.

Battles over cattle between rival factions of the Dinka people, the Rup and Pakam clans, broke out on Wednesday in the central area of Western Lakes, some 250 kilometres northwest of the capital, Juba.

READ: Raids on Uganda show South Sudan&39;s war is spilling across its borders

"More than 60 people were killed and dozens wounded," Akol Paul Kordit, a local MP who also serves as the country&39;s deputy information minister, wrote in a statement.

Fighting continued with the latest raid at dawn on Friday, he said.

Rival pastoral communities in South Sudan have a long and bloody history of tit-for-tat raids in which cattle are rustled and property looted. Women are commonly raped and children abducted, adding fuel to revenge attacks.

Presidential spokesperson Ateny Wek Ateny confirmed the "senseless" attacks and said security chiefs had been summoned to a meeting on the violence.

"We condemn it in the strongest terms possible," he said.

Such attacks have worsed amidst the breakdown of society during the four-year civil war which began in December 2013.

Half the country is in need of emergency food and a third has been forced from their homes since then, according to the UN.