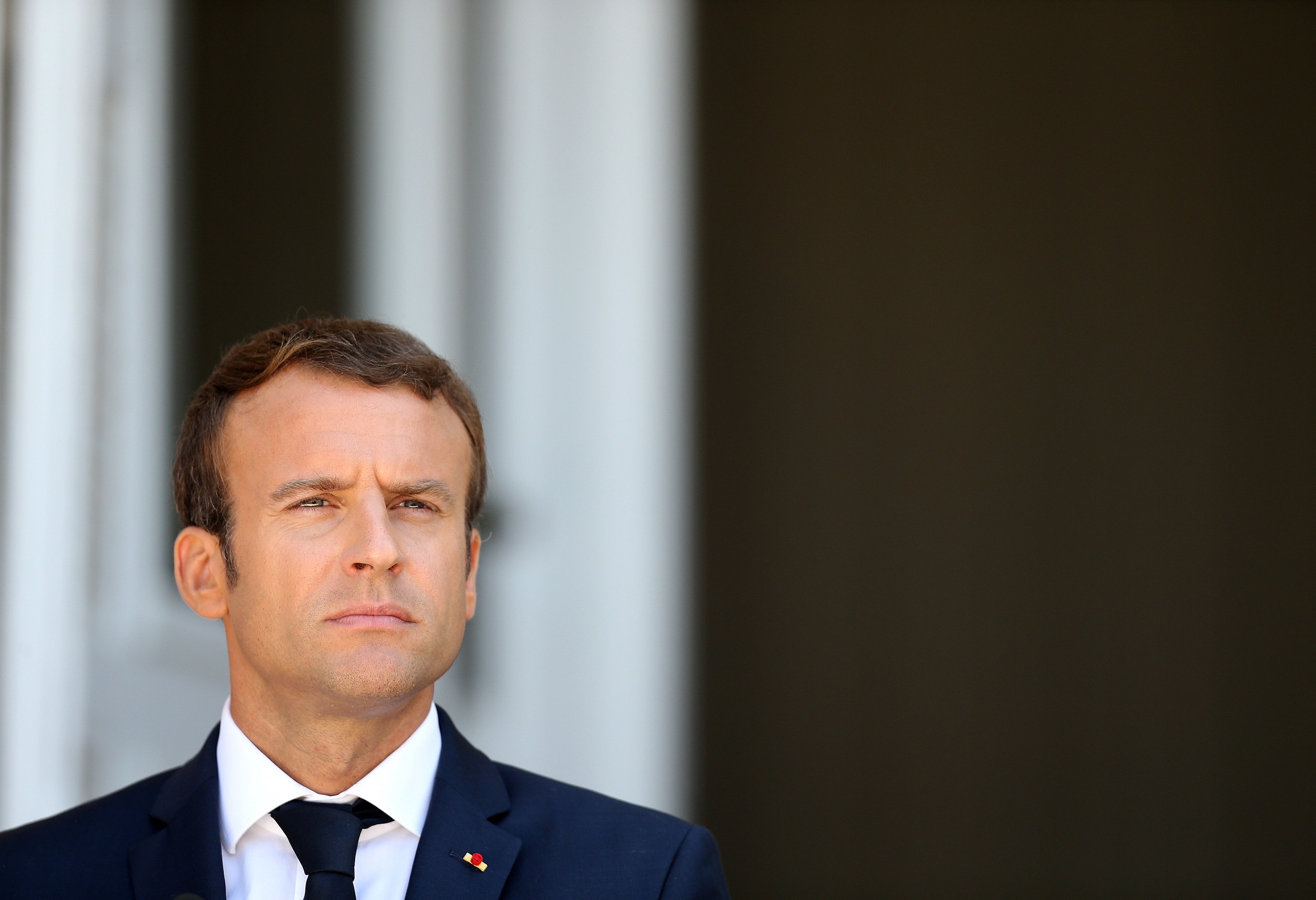 File: French President Emmanuel Macron has invited his counterparts to discuss ways to stem the flow of migrants into Europe from northern Africa.

COTONOU - French President Emmanuel Macron made a surprise announcement during his recent African tour, saying in Burkina Faso&39;s capital that one of his priorities was to restore African cultural treasures.

African cultural heritage "should be highlighted in Paris, but also in Dakar, Lagos, Cotonou", Macron told a crowd of students at a university in Ouagadougou.

"This will be one of my priorities. In five years, I want the conditions to be met to return African heritage to Africa."

Delivered at the end of his speech, this sentence resonated especially in Benin, which in July last year called for France to return treasures taken during French colonial rule from the end of the 19th century.

President Patrice Talon -- who railed against French influence in its former colony during the election campaign that brought him to power last year -- made a formal request to France&39;s foreign ministry in September.

He said the repatriation of such treasures would allow people "to get to know better our cultural and historic assets" and also allow the tiny west African nation to develop tourism as "an important cornerstone of the Beninese economy".

France ruled the country, then called Dahomey, until 1960, when it was granted independence and changed its name to Benin. Dahomey included the kingdom of the same name that dates back to about 1600.

France&39;s stockpiling of treasures from Dahomey happened during colonial fighting between 1892 and 1894, but it was also carried out by missionaries who "robbed communities of what they considered to be charms", said Irenee Zevounou, Benin&39;s ambassador to UNESCO, the UN&39;s cultural body in Paris.

Most of the artefacts have not been documented, but Zevounou said he believed 4,500 to 6,000 items are in France, including in private collections.

Many are now on display in French museums, including the Quai Branly in Paris, which exhibits indigenous art from around the world.

"This is the first time a French president has tackled the issue head-on and expressed his willingness for restitution," Marie-Cecile Zinsou, creator of the Zinsou Foundation in Cotonou, wrote afterwards on her Facebook page.

Others who support Benin&39;s call for the return of its treasures -- which include royal thrones, statues and swords -- have since spoken up as well.

Louis-Georges Tin, president of a coalition of associations representing black French people known as CRAN, has urged the UN Human Rights Council to participate in negotiations between the two countries.

In an editorial, Tin described Macron&39;s speech as a "historic break".

"Indeed, it is a question of culture, but also a question of rights," wrote Tin, who regularly presses the French government over the issue.

But the main stumbling block is legal.

France&39;s foreign ministry has relied on "the legal principles of inalienability and imprescriptibility... of public collections" in its refusal to return the cultural assets, which are now considered French treasures.

For Yves-Bernard Debie, who specialises in art sales law, Macron&39;s speech broke with French legal tradition established in 1566 by the "Edict of Moulins".

"Since that time, the royal domain became public property, which is inalienable and imprescriptible," he said. "It is forbidden, except under rare exceptions, for the prince, king or president of the republic, to dispose of this property".

A restitution would require a change in the law but Macron has formalised negotiations and the Beninese authorities are expected to reiterate their demand shortly.

"It may be a bit naive on my part, but I hope that relations are improving between France and its African partners," Ousmane Aledji, director of the Benin cultural centre Artisttik Africa, said.