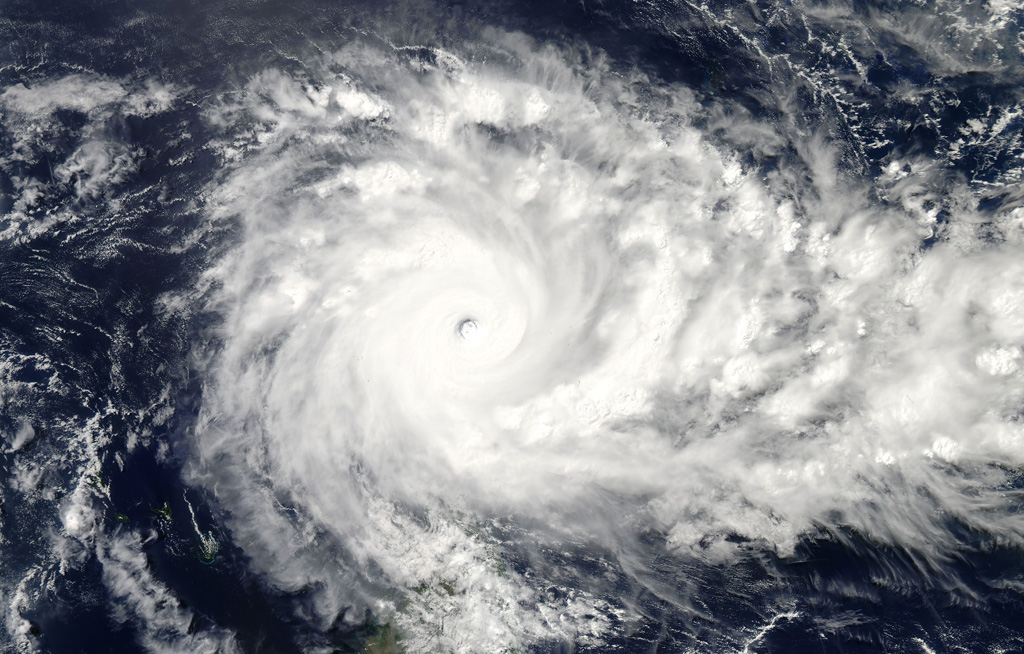 ANTANANARIVO - The cyclone that slammed into Madagascar last week has claimed a total of 36 lives, with 20,000 people displaced by flooding, heavy rain and high winds, authorities said on Wednesday.

Tropical cyclone Ava made landfall on Friday, lashing the eastern part of the African island until Saturday night, with many rivers overflowing, roads cut off and bridges submerged.

Seventeen people died after a house crumbled following a mudslide in the Ivory suburb southeast of the capital, Antananarivo.

"On a national scale, the provisional toll is 36 dead, 25 missing and 20,462 displaced persons," the National Bureau for Risk and Catastrophe Management said in a statement.

It added that 28 health facilities had been damaged or destroyed, along with many homes and crops flooded.

The cyclone caused flash flooding in Antananarivo, the port city of Toamasina and in the eastern town of Tamatave.

Emergency supplies, including rice, were being delivered to those affected, with some displaced people starting to return home, officials said.

Madagascar, one of the world&39;s poorest countries, is regularly hit by cyclones. In March last year, cyclone Enawo killed at least 78 people.