Malaria declared an epidemic in Burundi 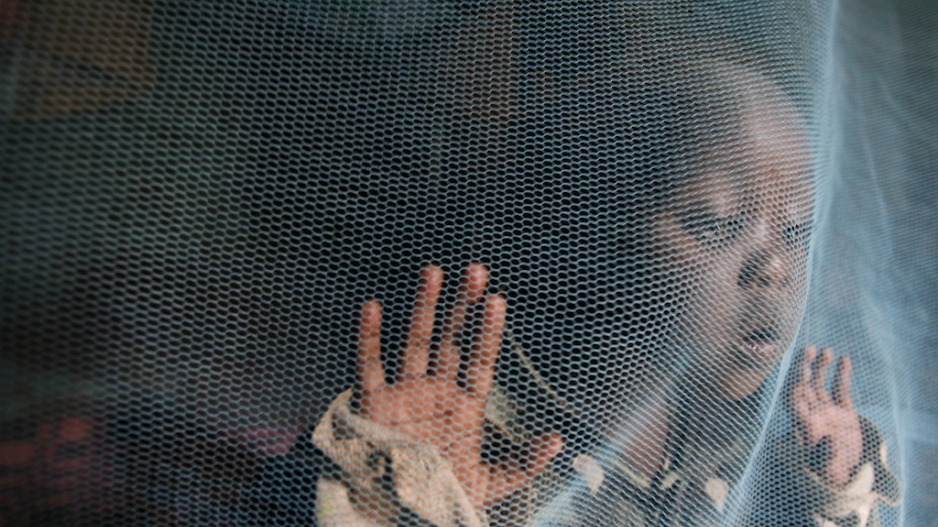 Siama Marjan, 3, plays under a insecticide treated mosquito net, when she should be resting afer school at their home in the Kibera slums of Nairobi, Kenya on 24 April 2008. World Malaria Day, on 25 April, hopes to raise awareness.

BUJUMBURA – Burundi is suffering a worrying malaria epidemic, with more than 800 deaths since the beginning of the year.

The minister of health, Josiane Nijimbere, told reporters that the disease had killed nearly 800 people since the beginning of this year, that’s an average of almost 10 deaths every single day.

These figures are more than a quarter of the 3000 who died from malaria in 2016.

“On the basis of a survey carried out by WHO experts, the ministry confirms that today Burundi is facing a malaria epidemic”, Josiane Nijimbere said highlighting that “children under five years and pregnant women were the most vulnerable persons”.

She indicated that the regions in the north and northeastern Burundi were the most affected, citing the provinces of Kirundo, Muyinga, Karusi, Cankuzo, Ngozi, Kayanza, Gitega, Rutana and Ruyigi.

Out of the 11 million total population, more than eight million cases of affected people were recorded in 2016.

The health minister said that since January this year, nearly two million cases of malaria had already been recorded, that’s a rise of 13 percent compared with the same period in 2016, she highlighted, adding that “the figures were worrying”.

The patients in 11 health districts and those who are most affected in different places of the country will receive free treatment by mobile paramedics.

So some $32-million (R420-million)  is needed to fight the epidemic, financial aid that will be given by the World Health Organisation (WHO) and other donors.

“Health workers have been deployed in the most affected districts in order to give their hand and identify the urgent needs”, the minister said.

Climate change and the introduction of rice crops on high land have been cited by the experts among the factors behind the rise in malaria cases since 2013.

According to them, an epidemic is declared when the number of cases is more than the double of average cases over the previous five years.

Coincidentally, the same regions declared to have been mostly hit by that disease are also the most food insecure.

Earlier in January, the United Nations system in Burundi said some three million Burundians were in need of food assistance worth more than $73-million.

The minister of health did not reject the idea that the food insecurity would be linked to the rise of malaria.

“When someone has not sufficiently eaten his body becomes weaker and does not resist to outside attackers, so, it can be linked”, she declared.