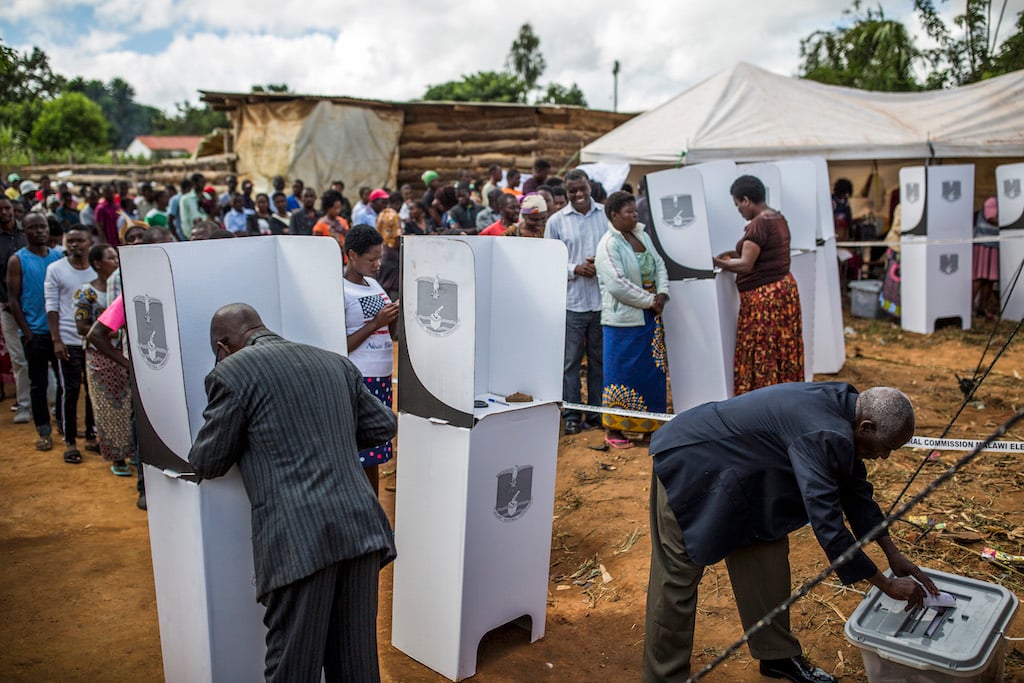 Malawi polls opened on 21 May after a closely-fought election campaign.

BLANTYRE, Malawi - Tipp-Ex, once the favourite tool of office workers who had to cover up typing mistakes, has become an analogue-era peril to presidential elections in Malawi.

The correction fluid was widely used on tally sheets in last Tuesday's elections, prompting the main opposition to file a lawsuit.

A court ruling issued at the weekend blocked the electoral commission from releasing further results until any irregularities are resolved and a third of voting districts are recounted.

The head of the Malawi Electoral Commission Jane Ansah admitted that Tipp-Ex -- or a similar fluid -- had been used on some result sheets at polling stations.

"This is worrying because it is widespread, from Chitipa to Nsanje," she said, citing two districts at opposite ends of the southeastern African country.

The commission did not supply any correction fluid as part of the election material, she said.

The role of correction fluid has become one part of a battle over alleged interference in the election.

"We are equally surprised as to where this Tipp-Ex is coming from, so we have to find out where it is coming from and why they used it despite our emphasis that they should never use it," chief elections officer Sam Alfandika told AFP.

"We are curious to know what actually happened."

In the election, President Peter Mutharika, who heads the ruling Democratic Progressive Party (DPP), is fighting a strong challenge from opposition leader Lazarus Chakwera of the Malawi Congress Party (MCP).

In its court papers, the MCP cited irregularities in the vote counting that point to alleged fraud.

Party spokesman Eisenhower Mkaka told AFP said there is "a lot of tippexing (of) the results," adding there also appeared to be "the same handwriting on tally sheets coming from different polling stations."

"This is a serious red flag. It is an indication that someone was trying to tamper with the results," Mkaka said.

Paul Chibingu, a party official of the United Transformation Movement, a smaller opposition party, said that the use of correction fluid "shows that they are trying to rig the elections by altering figures."

Michael Jana, a Malawi politics specialist at Johannesburg's University of the Witwatersrand, warned that Malawi faced a major test of its democracy after the high court had postponed indefinitely the release of final results from the presidential vote.

"Such cases raise fears of rigging and affect the credibility of the elections," he said.

The results should be announced by Wednesday, but the High Court reserved its judgement until an unspecified date.

Parliamentary and local elections, which took place on the same day as the presidential ballot, have not been affected.

END_OF_DOCUMENT_TOKEN_TO_BE_REPLACED 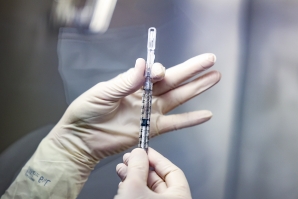