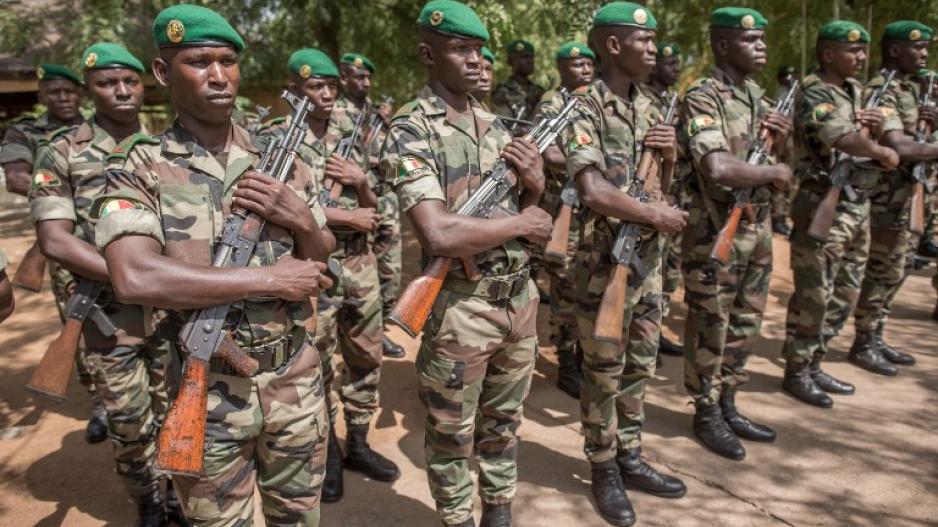 File: Malian security forces have made some 2,000 arrests since November.

BAMAKO – Mali extended a state of emergency for 10 days on Wednesday, the council of ministers said, after a spate of attacks by armed groups killed dozens and destabilised the vast desert country.

The council of ministers also declared a three-day period of mourning for the 17 soldiers killed in an attack by suspected Islamists on an army base on Tuesday.

In a separate attack, in the village of Gatiloumou, in central Mali&39;s Mopti region, militants attacked and burned down the town hall, both sources said.

Mali originally declared a state of emergency in November and it was extended in April by three months.

"Despite the actions of the state, the terrorist threat persists ... as is evidenced by the recent attacks against the armed and security forces of Mali," the council of ministers said in a statement.

Deteriorating security risks plunging Mali into the chaos that nearly tore it to pieces three years ago, when Islamists hijacked an ethnic Tuareg rebellion, before French forces pushed them back in 2013.

Despite 11,000 UN peacekeepers deployed since the French intervention, militants still launch frequent attacks across Mali and its neighbours, including a high-profile assault on a hotel in the capital last November that killed 20 people.