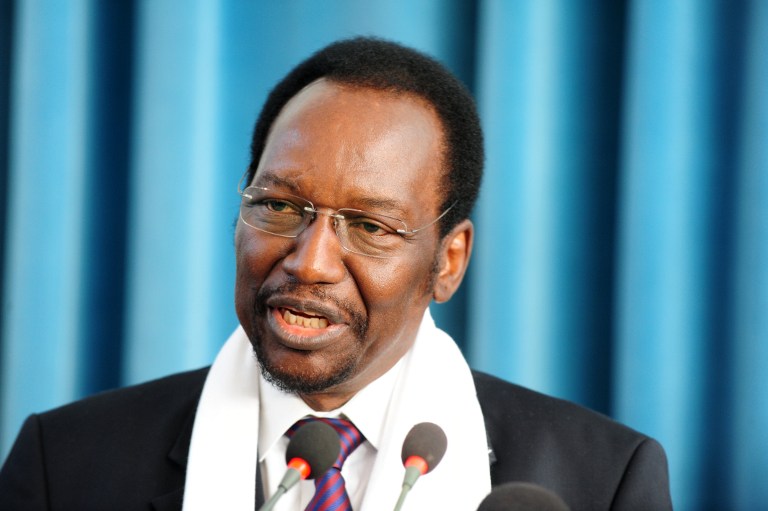 About a dozen candidates are expected to campaign, while Traore claimed he wouldn&39;t be one of them.

"You know if the elections fail, it will create even more problems than Mali has known during its crisis. We would be back at square one," he said.

He pledged that polls would go ahead on July 28 despite the country&39;s election commission&39;s warnings.

Critics have questioned how the election could take place with the thousands of Malians being displaced.

Romano Prodi, the UN&39;s special envoy for the Sahel, said "much progress has been made" in Mali but the focus has to be on implementation of the aid programme and the polls.

The new government would have to lead Mali out of a crisis that has crippled the country since Tuareg tribes launched a fresh rebellion in January 2012 for independence of the north.