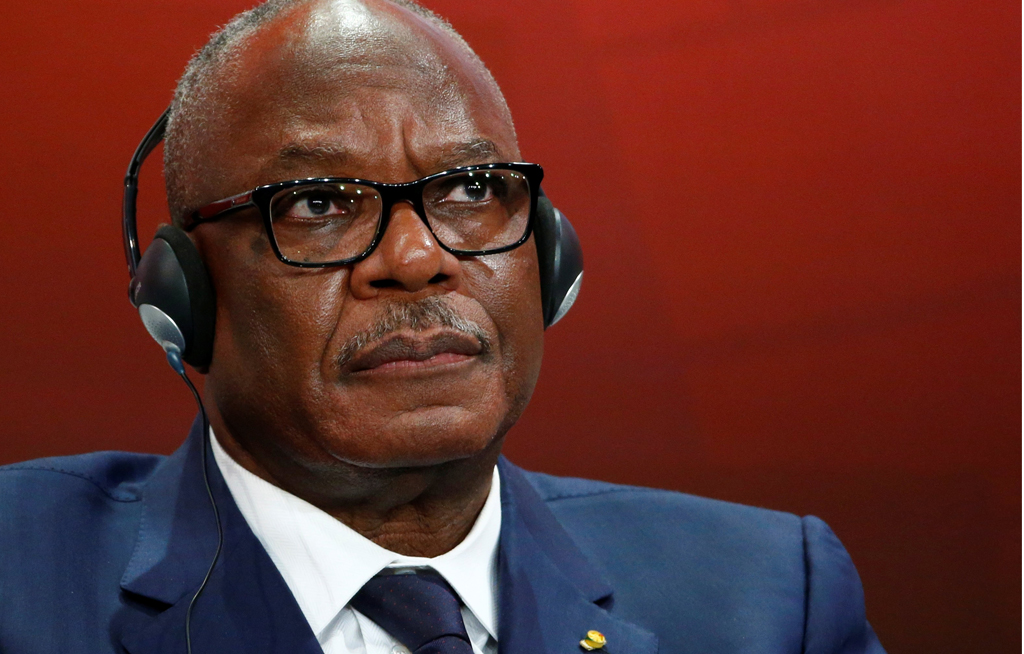 BAMAKO - Mali's President Ibrahim Boubacar Keita has shelved plans for a referendum on constitutional reforms that have been met with opposition and ignited regular street protests, he said on state television overnight.

The constitutional changes would have given extra powers to the president, created new regions, established a new Senate chamber and recognised claims by ethnic Tuaregs in the north to a degree of autonomy by officially labelling their desert provinces with the Tuareg name 'Azawad'.

Keita's opponents were unhappy with the extra powers he would have secured under the reforms, including being able to nominate a quarter of the Senate and remove the prime minister at will.

"I have decided in all responsibility to postpone the organisation of a referendum on the constitutional revision," Keita said in a late-night broadcast.

"I have done this because, given the way that our country is confronted with so many major challenges, we cannot add to the existing problems ... controversy and misunderstanding."

Malians have become disillusioned with Keita's government, as insecurity has worsened dramatically over the past year and is spreading beyond the desert north to the south and centre, including the capital Bamako.

The reforms were agreed as part of a peace deal with mostly ethnic-Tuareg rebels in Mali's north in 2015. That deal has so far failed to quell unrest in the north, where rival pro and anti-government factions are locked in a cycle of tit-for-tat killing, while Islamists continue to launch devastating attacks.

Suspected Islamist gunmen attacked a United Nations peacekeeping base in the northern city of Timbuktu on Monday, officials said, killing seven people - five Malian security guards, a gendarme and civilian. Another attack in the central town of Douentza killed a Malian soldier and a UN peacekeeper.