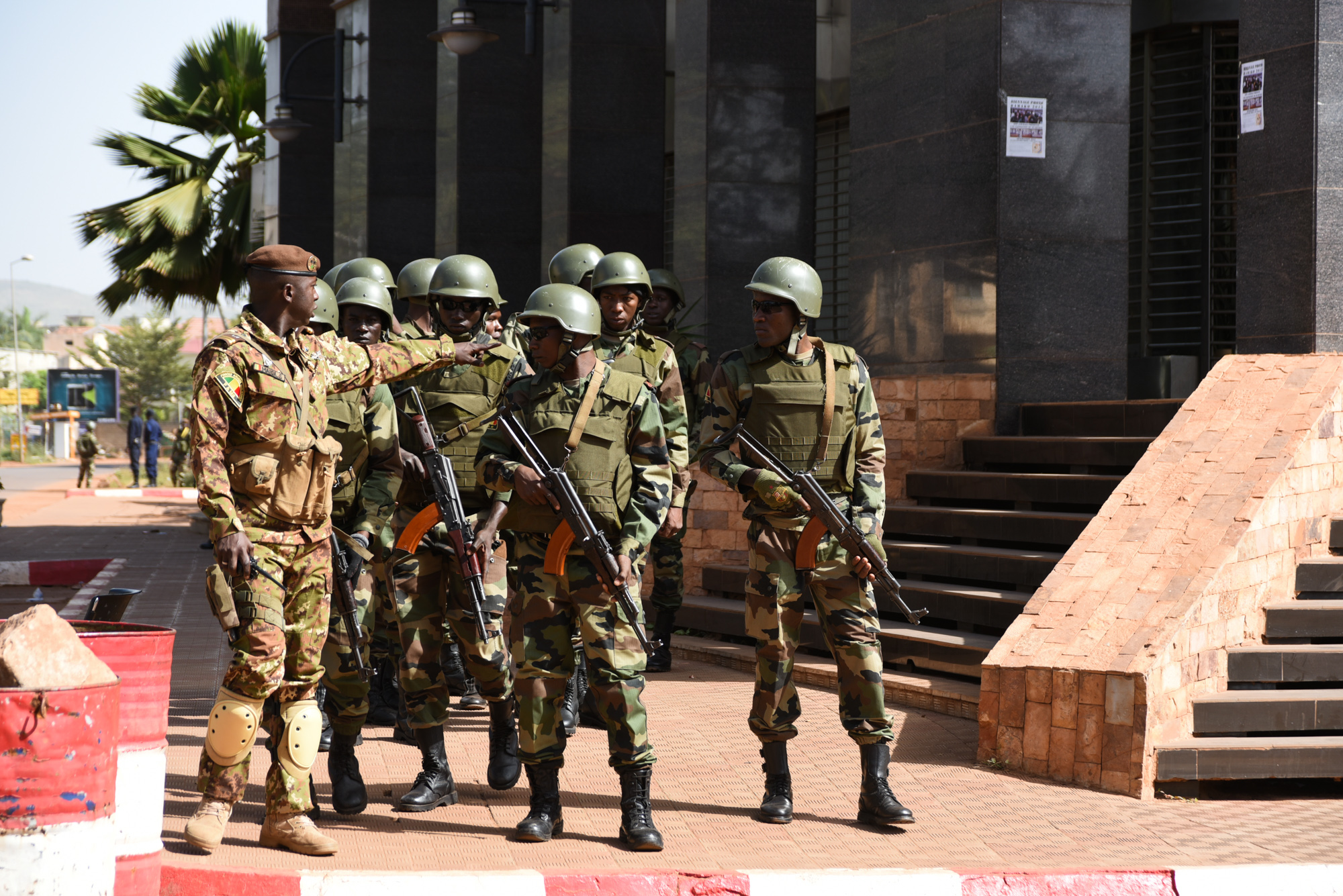 BAMAKO - The Malian defence ministry on Thursday admitted six soldiers have been missing since a deadly jihadist attack in July on a military base in the heart of the country.

In a raid on a military base in Nampala in central Mali on July 19, 17 Malian soldiers were killed and 35 injured.

The attack was claimed both by the Islamist Ansar Dine and a newly formed group.

Ansar Dine is a mainly Tuareg group that controlled areas of Mali&39;s northern desert together with Al-Qaeda in the Islamic Maghreb (AQIM) and a third local group in early 2012.

Although the Islamists were largely ousted by an ongoing French-led military operation launched in January 2013, sporadic assaults from desert hideouts are common.

"Following the tragic events in Nampala, a team of investigators was dispatched to the area. The mission concluded that 17 Malian soldiers were killed and 37 injured, and that six others are missing," defence ministry spokesman Colonel Abdoulaye Sidibe told reporters.

An Ansar Dine video had been posted online hours earlier, showing five men in army fatigues, and identified as soldiers taken hostage on July 19 during the Nampala raid.

Speaking on condition of anonymity, a defence ministry source confirmed the men seen in the video were indeed five of the missing Malian soldiers.

The fate of the sixth missing soldier remains unknown.

Sidibe said some 500 additional troops and 100 military vehicles have been dispatched to the camp since the attack, which has been assaulted several times since 2015.

After the gathering, Defence Mnister Tieman Hubert Coulibaly confirmed six troops were missing, and said he had seen the footage distributed online.