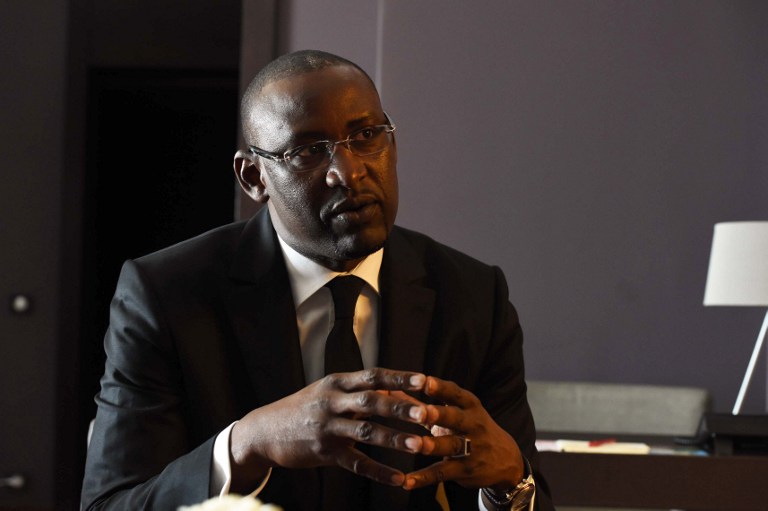 The minister, Abdoulaye Diop, expressed the "deep concern" of Malian President Ibrahim Boubacar Keita, who heads a five-nation regional grouping known as the G5 Sahel, over the "difficulties" slowing approval of the resolution. He urged members to adopt it "without delay."

READ: EU to give 50m euros for African force in Sahel

The G5 -- comprised by Mali, Niger, Chad, Mauritania and Burkina Faso -- agreed in March to form a 5,000-strong anti-jihadist force, but sought Security Council authorization before activating it. The force would collaborate with the UN peacekeeping force in Mali known as MINUSMA.

Keita said adoption of the resolution would "send a strong and unequivocal signal from the international community to terrorist groups and traffickers of all types." But a French-introduced resolution to provide political and financial support to such a force has been resisted by the United States, which says the resolution is too vague and believes a simple statement, rather than a resolution, would suffice.

The mandate of the UN mission, with its 12,000 blue-helmeted troops, will expire at the end of this month unless the UN renews it. The force has been coming under ever more frequent and deadly attack from jihadists in the region.

Mahamat Saleh Annadif, who heads the UN peacekeeping mission in Mali, urged member countries to shore up MINUSMA's resources, saying it needs armoured vehicles and at least 10 more helicopters. He warned that "terrorists" are gaining strength and extending their reach in the region, notably in central Mali.

He said he was ready to sign a partnership agreement with the G5 Sahel force. French Ambassador Francois Delattre said the mandates of MINUSMA and the G5 force are "completely complementary."

He told reporters that talks on the French resolution were moving ahead and that "a strong majority of the council is in favour of our text." In the latest signs of regional instability, two civilians were shot dead on Friday while working in fields in central Mali by armed men on motorbikes.

Also, a Malian soldier was killed in a mine explosion on Thursday, and Malian customs and police checkpoints were set on fire near the Niger and Burkina Faso borders. Defense Ministry sources blamed jihadists.
Tech lead

END_OF_DOCUMENT_TOKEN_TO_BE_REPLACED

16 Days of Activism: GBV survivor aims to empower other women