Man arrested in Tanzania may be Islamist rebel leader 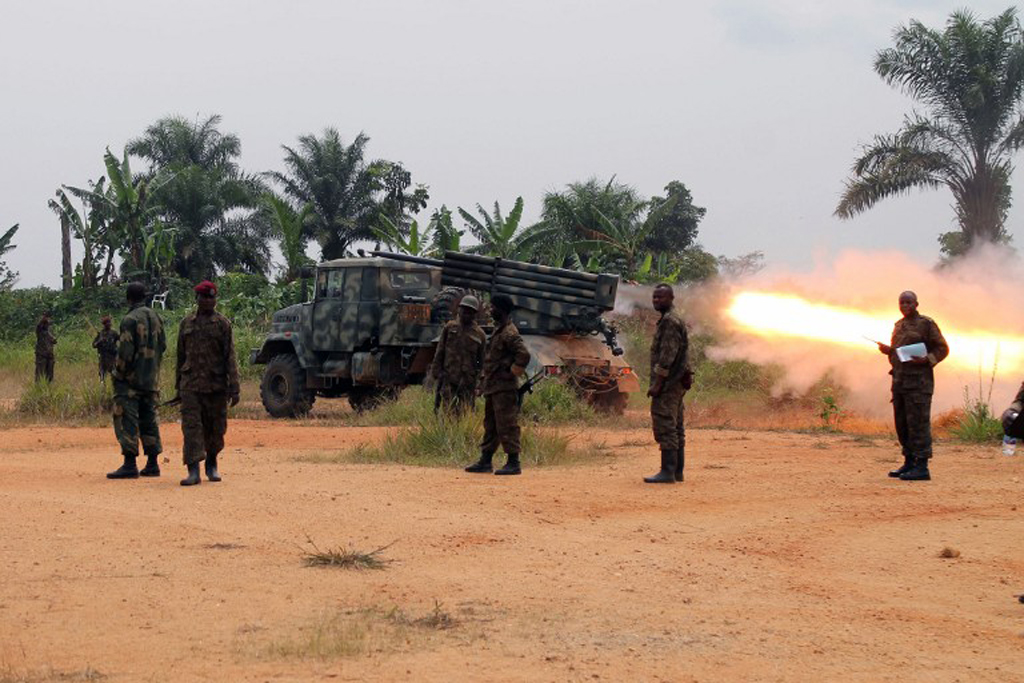 KAMPALA - Ugandan authorities said on Friday they were trying to verify whether a man arrested in Tanzania was Jamil Mukulu, the leader of an Islamist rebel group blamed for various deadly attacks in Western Uganda and eastern Democratic Republic of Congo.
The Ugandan government has said that Mukulu&39;s organisation - the Alliance of Democratic Forces - National Army for the Liberation of Uganda (ADF-NALU) - is allied to elements of Somalia&39;s al Qaeda-linked al Shabaab insurgents.
"We got information from Tanzania of someone arrested there a couple of days ago," Uganda police spokesman, Fred Enanga, told Reuters on Thursday.

Uganda state media claiming that the leader of Congo-based rebel group ADF, Jamil Mukulu, has been arrested in Tanzania.

"They wanted us to provide photographs and facial impressions of Jamil Mukulu ... We have provided them with that information and we&39;re now waiting."
Forced out of Uganda in the mid-2000s, the ADF-NALU operates from bases in the mountains of eastern Congo and UN officials estimate that it has between 1,200 and 1,400 fighters.
Rights groups have accused it of mass civilian killings and kidnappings.
Enanga did not say where exactly they believed Mukulu had been arrested and there was no immediate comment from Tanzanian authorities. A source in the Ugandan military told Reuters the man in Tanzanian custody had been confirmed as Mukulu.

Uganda has long worried that ADF-NALU could pose a security threat to its oil fields if left unchallenged in Congo&39;s loosely governed east.
The east African country discovered commercial hydrocarbon deposits in its Albertine rift basin which straddles its border with Congo. Production is expected to start in 2018.
Mukulu has been subjected to targeted UN sanctions since 2011. ADF-NALU was added to the sanctions list in 2014.