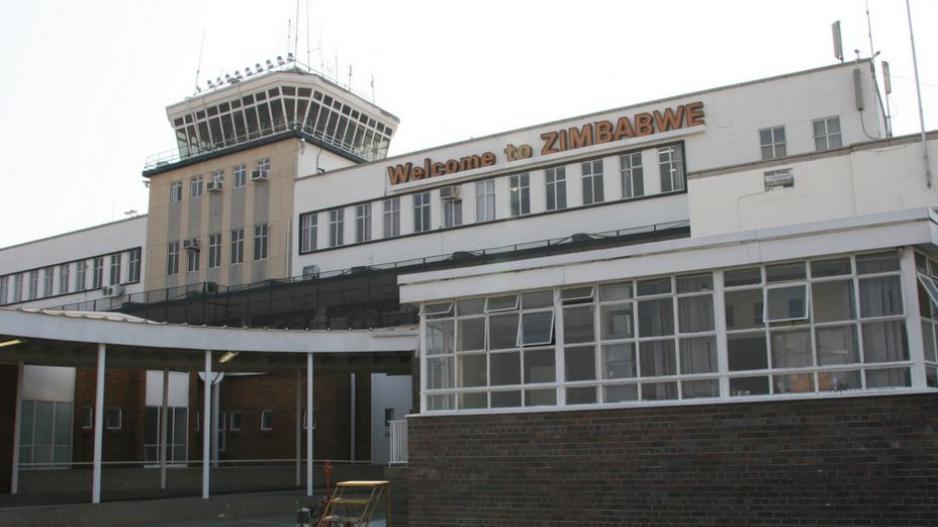 File: Ground staff at the Harare International Airport noticed blood dripping from a cargo plane's air-conditioning vault and upon further investigation discovered the body of a man.

HARARE - Ground staff at Harare International Airport on Sunday discovered the body of a man stashed in the stowaway of a United States cargo plane.

African News Agency could not immediately verify where the six crew-member plane was coming from or was destined for, but informed sources said it had come from Munich, Germany, and was bound for Durban, South Africa.

The plane stopped at Harare International Airport to refuel and ground staff noticed blood dripping from the aircraft air-conditioning vault.

“The jet crew was questioned and they said they hit a bird in the air. But then a search was made and the body of an adult male fell out,” a source told ANA.

The crew was reportedly arrested.

Officials from the Civil Aviation Authority of Zimbabwe (CAAZ) confirmed the plane was transporting cargo for the South African Reserve Bank, and had since been grounded.

A CAAZ spokesperson said the nationality of the man had not yet been established.

The CAAZ confirmed that the matter was also being handled on State level, by Zimbabwe Home Affairs.