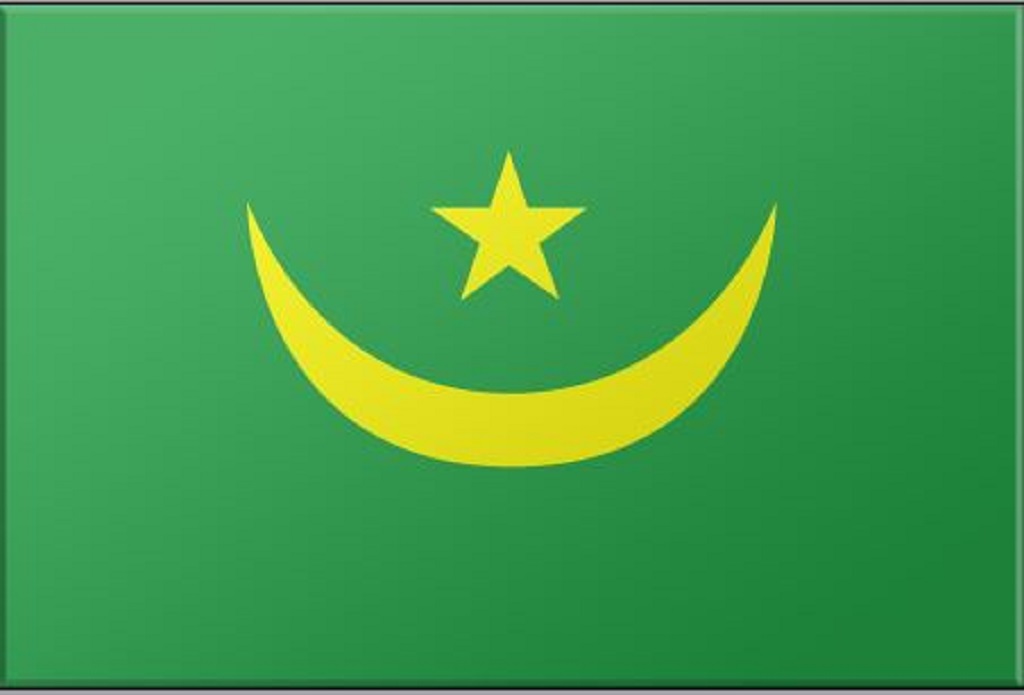 The current green Mauritania flag with a crescent and star symbolises the importance of Islam in the conservative republic,

NOUAKCHOTT - Small lines formed at banks in Mauritania on New Year&39;s Day as customers withdrew new banknotes and swapped cheque books after the government revamped the currency, the ouguiya, in a bid to fight inflation.

Ten ouguiyas became one ouguiya as of January 1, requiring new banknotes and a six-month phasing out of the old ones, starting with the largest denomination of 5,000 ouguiya (about R174) .

The revamp, he said, would allow the ouguiya "to resume its place in financial transactions, to protect the public&39;s purchasing power and to reduce the amount of currency in circulation".

The new polymer notes are being touted as stronger, longer-lasting and more difficult to force.

In December, the central bank governor, Abdel Aziz Ould Dahi, denied rumours that the ouguiya was being devalued, insisting it would "retain its value, and purchasing power will be unaffected".

The ouguiya had lost ground against the US dollar and euro on the black market in the months before the announcement, and the trend accelerated afterwards, as people sought foreign currency.

The last currency overhaul in Mauritania was in 2004, when the country replaced all banknotes in circulation since 1974.