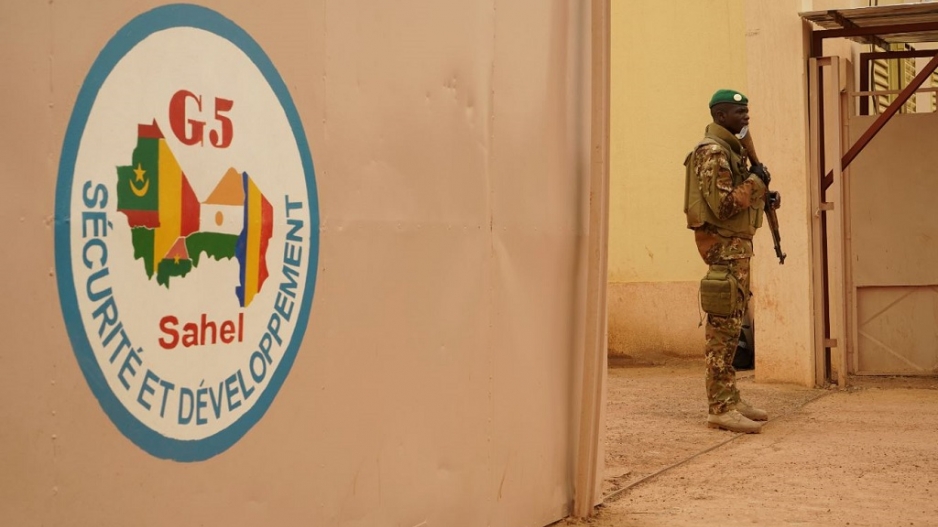 A Malian Army soldier with the G5 Sahel, an institutional framework for coordination of regional cooperation in development policies and security matters in West Africa, is seen in Sevare on May 30, 2018.

The decision to remove Malian commander General Didier Dacko from the post was reached July 2 at a G5 meeting of Mauritania, Mali, Burkina Faso, Niger and Chad but not announced, the sources told AFP late on Saturday.

A spate of attacks in Mali and neighbouring Niger has left more than two dozen people dead since the end of June, including a suicide bombing at the G5 headquarters in central Mali on June 29.

The day after the bombing, Mauritanian President Mohamed Ould Abdel Aziz, hosting an African Union summit of more than 40 leaders, pointed to "failings" at the French-backed G5 force which is supposed to lead the fight against terrorism in the region.

"If the headquarters has been attacked, it&39;s because there are a huge number of failings that we must correct if we want to bring stability to the Sahel region," he said.

The general ran military intelligence in Mauritania, a field where G5 has been found to be sorely lacking, the UN and experts say.

His deputy will be Chadian general Oumar Bikimo who led his country&39;s forces to fight jihadists in Mali in 2013.

The suicide bombing was the first attack on the headquarters of G5, set up with French support in 2017 to fight Islamist insurgents and criminal groups in the vast and unstable Sahel region.

The Al-Qaeda-linked Support Group for Islam and Muslims, the main jihadist alliance in the Sahel, claimed both the attack on the G5 base and another on French troops in northern Mali on July 1.

The G5 aims to have a total of 5,000 troops but has faced funding problems and lack of equipment.

It is intended to operate alongside France&39;s 4,000 troops in the troubled "tri-border" area where Mali, Niger and Burkina Faso meet, and alongside the UN&39;s 12,000-strong MINUSMA operation.