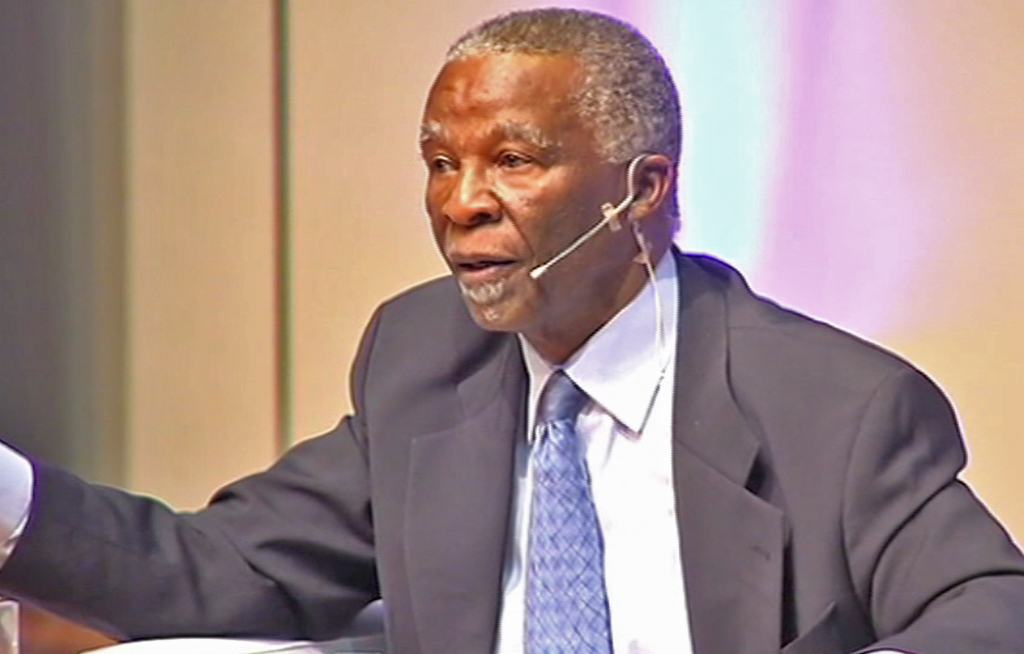 Following the signing of the Roadmap Agreement with the Sudanese government on 21 March, Mbeki said opposition groups had refused to sign it only because of the venue of the dialogue meeting, reported the Sudan Tribune.

The framework deal proposes the signing of a cessation of hostilities followed by separate talks on the Two Areas (South Kordofan and Blue Nile State) and Darfur.

In addition, it provides that matters of national importance be discussed within the national dialogue process.

The rebel movements, allied in the Sudan Revolutionary Front, want a comprehensive solution for the political, social, financial and economic crises in the country.

SPLM-N secretary general Yasir Arman said the opposition also wanted the international community to be more involved in the mechanism of the AUHIP.

However, the Sudanese government wants separate peace talks on the southern and western regions.

The conflict in South Kordofan and Blue Nile between the Sudanese government and SPLM-N has entered its fifth year.

It has been characterised by continuous high-intensity military action and air attacks, according to a report, ‘Two Fronts, One War: Evolution of the Two Areas – Conflict, 2014–15’, by the Small Arms Survey, an academic and research institute based in Switzerland.

While the front line has not substantially changed since the end of the first year of the conflict, the distance between the parties remains significant, and the seventh round of talks between the warring parties in Addis Ababa from 12 November–8 December 2014 ended without major progress, with the AUHIP unable to close the widening gap, stated the report.

Pasqualino Okello, a lecturer from Victoria University in Kampala, Uganda, believes the Sudanese government is largely responsible for the peace talks failing to move forward.

Meanwhile, in addition to Mbeki’s continued involvement in Sudan, another South African is getting involved in both Sudan and South Sudan.

He succeeds another South African, Haile Menkerios, and moves back to Africa after a stint in Afghanistan as Ban Ki-Moon’s special representative for the UN Assistance Mission in Afghanistan (UNAMA) since 2014.

Prior to that, Haysom had been deputy special representative of UNAMA since 2012, reported DefenceWeb.

He was previously director for political, peacekeeping and humanitarian affairs in the Executive Office on the UN Secretary-General (2007 to 2012) and head of the office of constitutional support for the UN Assistance Mission for Iraq (UNAMI) from 2005 to 2007.