WATCH: MDC's Chamisa confident he will be Zimbabwe's next President 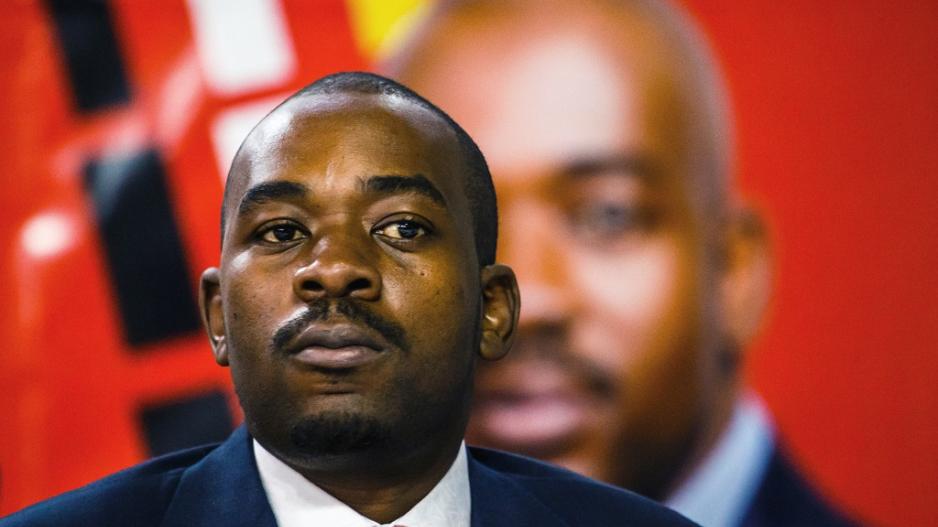 In a media briefing on Sunday, Chamisa said the elections were just a formality as he prepares for the inauguration after the elections.

The latest polls suggest that a run-off between the main opposition leader Chamisa and Zanu PF’s Emmerson Mnangagwa is a serious possibility.

The former student leader has won over many young and unemployed voters who are tired of the governing Zanu-PF.

Chamisa believes Zimbabweans will be doomed for life if the ruling party&39;s President Emmerson Mnangagwa wins the vote.

“If we miss this opportunity we will never have it again. If we miss our opportunity on Monday, we are doomed for life, because we know that the current government is ideal-less, clueless, and they are directionless” Chamisa said.

Chamisa urged MDC voters to keep a close eye on polling stations to stifle and prevent voter fraud. Latest polls suggest the race is too close to call, despite Mnangagwa being regarded as the favourite.

Both Chamisa and Mnangagwa have vowed to rebuild an economy shattered by Robert Mugabe&39;s long rule.

On Sunday, former President Robert Mugabe said he would not be voting for Zanu-PF and should Chamisa win, he would like to meet him.