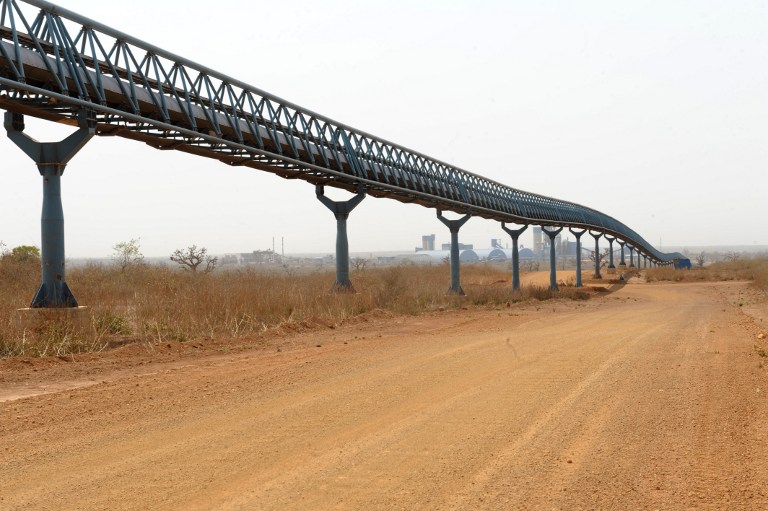 Nigeria&39;s oil output has fallen to a 20-year low due to attacks on oil pipelines in the southern swamps, home to much of its oil and gas wealth, which have compounded the impact of low oil prices on Africa&39;s largest economy.

Royal Dutch Shell, which exports Bonny Light, was not immediately available for comment. But Nengi James, a chairman of the Nembe Oil and Gas Committee that liaises with oil firms, also said the pipeline had come under attack.

The "Avengers", who have been targeting oil and gas facilities as part of what they say is a battle for the Delta&39;s independence, said on twitter it had attacked the Nembe pipeline at 0215 local time.

"Something Big is about to happen," the group later tweeted.

Shell declared force majeure on Bonny Light loadings after a previous attack on the Nembe creek trunk pipeline, but some exports had been continuing with delays caused by repair work.

The army raided the Oporoza community, which is home to Government Ekpemupolo known as Tompolo, a former militant leader who security officials have linked to the "Avengers", residents said. He has denied any connection to the group.

"Men, women and children, everybody have fled Oporoza because the military invaded our village around 0145 this morning," said Eric Omare, spokesman for the Ijaw Youth Council, which represents one of the largest ethnic groups in southern Nigeria and to which the Delta belongs.

"They are harassing people, arresting some boys and they wounded one of our chiefs," he said. "Everybody is still in the bush crying for help."

A military source said seven people had been arrested, adding that explosives, arms and ammunition had been found in their possession.

The military has moved in more troops to the Delta. But British Foreign Minister Philip Hammond this month cautioned President Muhammadu Buhari that he needed to deal with complaints about poverty and anger about oil spills.

In the first signal that the government might try a less heavy-handed approach, Oil Minister Emmanuel Ibe Kachikwu has said an amnesty programme for former militants, signed in 2009 to end a previous insurgency, needed to improve.