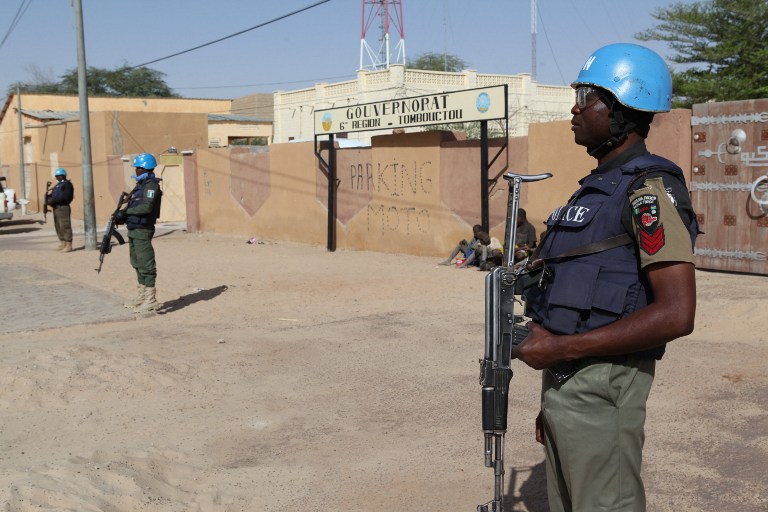 BAMAKO - At least 12 soldiers died in an attack on Tuesday on an army base in central Mali, a deputy mayor and a security source told Reuters.

The assailants also wounded at least 27 people as they took control of the military base in Nampala, close to the Mauritanian border, said the deputy mayor of a nearby town, Ousmane Diallo, and a security source.

"The army is regrouping in town (Diabaly) and is preparing a counter-attack to retake the base, which fell into the hands of the assailants," Diallo said.

A militia defending the Peul ethnic group claimed the attack .

Oumar Aldjana, head of the National Alliance for the Protection of Peul Identity and the Restoration of Justice (ANSIPRJ), made the claim on the national donor-funded radio station Studio Tamani.

French forces intervened in Mali in 2013 to drive back Islamist fighters who had hijacked a Tuareg uprising to take over the desert north.

But despite the presence of an 11,000-strong peacekeeping force, militants have reorganized and continued to launch attacks across Mali and the wider West Africa region.

Armed men in four-wheel drive vehicles and on motorcycles attacked Malian forces at several positions in Nampala at around 5:00 am (0500 GMT), army spokesman Souleymane Maiga said.