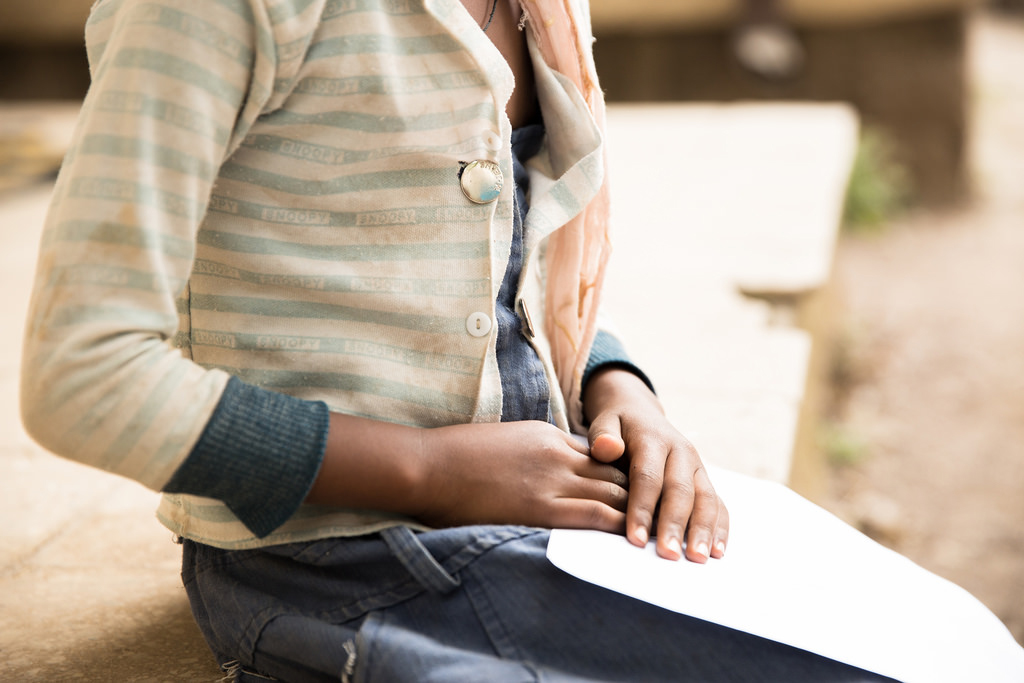 On March 20th 2016, this 6-year-old Ethiopian girl was raped by a mechanic who worked at a garage in her neighbourhood. When her mother eventually found out, several days later, she took her to the to Adama Hospital for treatment.

The medical charity treated 10 survivors of the Feb. 17 violence near Kiriwiri, a village in the country&39;s northwest. Fearing further attacks if they tried to reach a hospital, the women were unable to seek medical treatment until about two weeks later, it said.

Many other victims remained behind, fearing that, as rape victims, they would be stigmatised in their community.

"Some were totally in shock, others paralysed by fear or unable to talk about the incident. Some of the women had open wounds caused by blades," said Soulemane Amoin, a midwife at the hospital in the town of Bossangoa where the women were treated.

"It was terrible to see. It broke my heart."

Despite the deployment of U.N. peacekeepers, rival armed groups still stalk much of the countryside. The rapes near Kiriwiri coincided with a surge in violence in Bossangoa and the surrounding areas.

In its statement, MSF said the women had left their village to fetch water and tend to their fields when the militiamen arrived. Some women fled, but others were grabbed and brought back to the militia&39;s base where they were repeatedly raped before being let go, it said.

MSF did not identify the group behind the assault.

"This attack is one of the consequences of the new wave of senseless violence that broke out at the end of 2016 and continues without let-up," said Paul Brockmann, who heads MSF&39;s mission in Central African Republic.

The hospital at Bossangoa has treated 56 rape victims since September, up from 13 in the previous eight months, MSF said.

It has also treated around 300 victims of rape and sexual assault from around the country each month so far this year at its main hospital in the capital, Bangui.