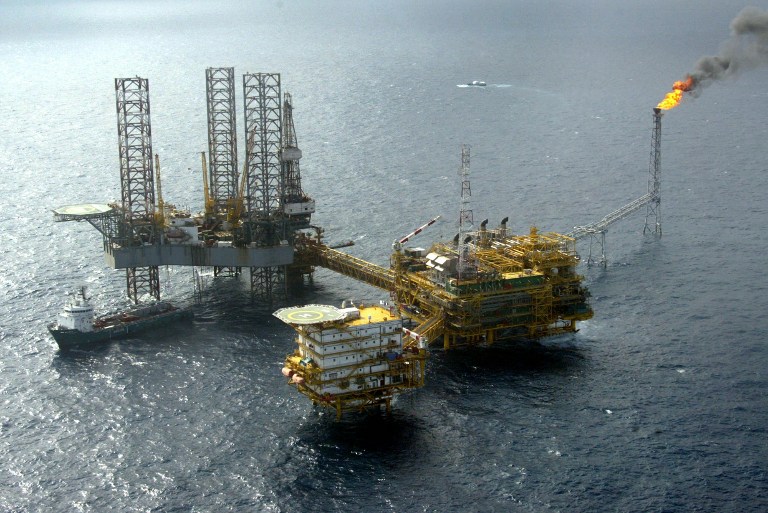 View of a Total Nigeria offshore oil and gas production platform at Amenam in the Niger delta 18 May 2005.

LAGOS - Nigeria must reform its oil sector to end decades of suspicion of widespread corruption and build up public trust, the country&39;s finance minister said in an article published on Thursday.

The minister, Ngozi Okonjo-Iweala, said that an investigation ordered by President Goodluck Jonathan into allegations of large-scale embezzlement by the state-run oil company had to be carried through.

"This work must be conducted urgently, and it must be followed by systemic reform of the oil sector to make it more transparent and accountable to the Nigerian people," she said in a comment piece in the Financial Times newspaper.

Okonjo-Iweala&39;s remarks come after months of allegations by the former governor of the Central Bank of Nigeria, Lamido Sanusi, that the Nigerian National Petroleum Corporation (NNPC) had not remitted billions of dollars of oil revenue.

The issue came to a head last month when the government suspended Sanusi after he said that $20-billion (€14.3 million) was missing, accusing him of "financial recklessness".

His suspension amounts to a sacking as he had only months to serve before leaving office.

Corruption is endemic in Nigeria and observers in the country believed that the government&39;s charge against Sanusi was politically motivated because he had laid bare long-held suspicions about murky business practices at the NNPC.

Nigeria, Africa&39;s leading oil producer, has been looking to reform the sector but a key plank of government policy, the Petroleum Industry Bill, has been stuck in the legislative pipeline since 2008.