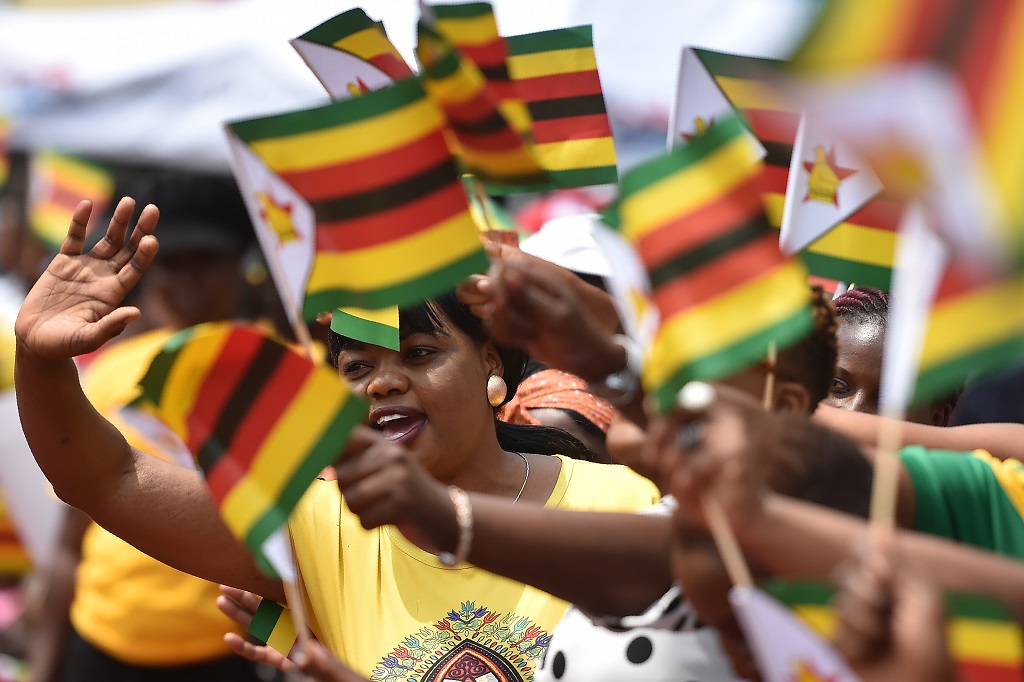 This year's edition of Zimbabwe's flagship Harare International Festival of the Arts (HIFA) has been called off.

HARARE - Seven Zimbabwean government ministers and several allies of President Emmerson Mnangagwa were defeated in primary elections for parliament, results showed on Thursday, as disputes threaten to divide the party ahead of polls set for July.

The internal ZANU-PF poll was a major test of the party&39;s capacity to organise following last November&39;s resignation of the long-ruling 94-year-old Robert Mugabe, who was ousted from power when his top army generals turned against him in a de facto coup.

Voting in the primaries, which took place on Sunday, was extended to Tuesday in some constituencies due to disagreements over who should vote, late ballot deliveries and accusations of bribery and cheating by some candidates.

Oppah Muchinguri, who holds the fourth most senior post of national chairperson in Zanu PF, was defeated by a little-known rival in the race to represent the party in eastern Manicaland province.

Chris Mutsvangwa, an outspoken war veterans leader and a Mnangagwa special adviser, lost to a relatively unknown figure in the party. In a letter to the Zanu PF national commissar seen by Reuters, Mutsvangwa rejected the result and said he would challenge it.

Dozens of Zanu PF sitting MPs also lost, ushering in new faces who will face the opposition in July.

Mnangagwa, 75, in a statement said despite "teething" problems during the primaries, he was happy with the voter turnout. Official figures from many constituencies, however, showed turnout was lower.

"We have sent clear signals to those who have chosen to pit themselves against the sheer might of our party," he said.

Some areas were yet to vote due to irregularities on the voter register while results were pending in others. Several losing candidates were contesting the results.

Mnangagwa&39;s main rival in the presidential vote - whose date is yet to be set - is 40-year-old Nelson Chamisa who took over leadership of the main opposition Movement for Democratic Change (MDC) following the death of its founding leader Morgan Tsvangirai in February.

Mnangagwa will launch Zanu PF&39;s election manifesto on Friday. The MDC will hold its own primaries from Saturday.