Mnangagwa claims some in Zanu-PF plotting to impeach him 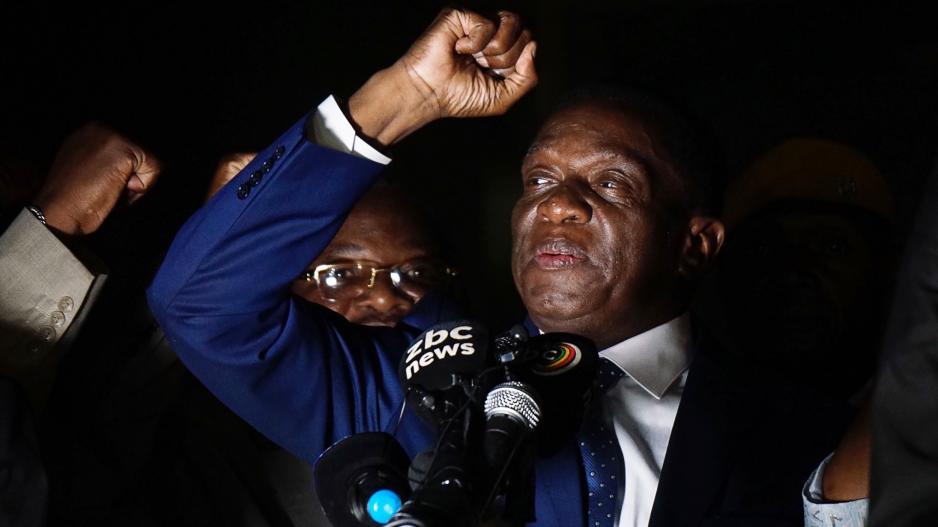 HARARE – Zimbabwean president Emmerson Mnangagwa on Wednesday said he has unearthed a plot to impeach him soon after the elections by candidate MPs from his own Zanu-PF party.

The elections are set to be held on July 30 when he will face a tight contest against MDC Alliance leader Nelson Chamisa.

What unites us as Zimbabweans is far greater than anything that could ever divide us.

I look forward to engaging with my fellow citizens on the campaign trail.

Mnangagwa made the comments at a Zanu-PF healing and reconciliation workshop in Harare.

He said from the intelligence they had gathered, it was members who were sympathetic to former president Robert Mugabe. Mugabe was toppled from power last November through a coup.

“Some of those who have won these primary elections have two minds. They have gone to join the Zanu-PF wagon using various tricks, money included, to be elected with a possible view that once in Parliament, they will band together and move a motion of impeachment," he said.

“There are two things I would want you to know. First, you must realise that the constitution provides the basis of impeachment and such basis must be fulfilled before impeachment proceedings begin,” he added.

“Second, our constitution provides a tool, an instrument to chuck out from parliament any member who we think is not Zanu-PF anymore.”

The two-day workshop was meant to mend rifts caused by the party’s recent chaotic primary elections, which left some Zanu-PF big shots nursing political wounds after they failed to defend their seats, amid allegations of rigging.

In November, Mugabe resigned after pressure from thousands of people who marched against him, as well as a move by parliamentarians to impeach him.