UPDATE: Mnangagwa heads home, to be sworn in on Friday 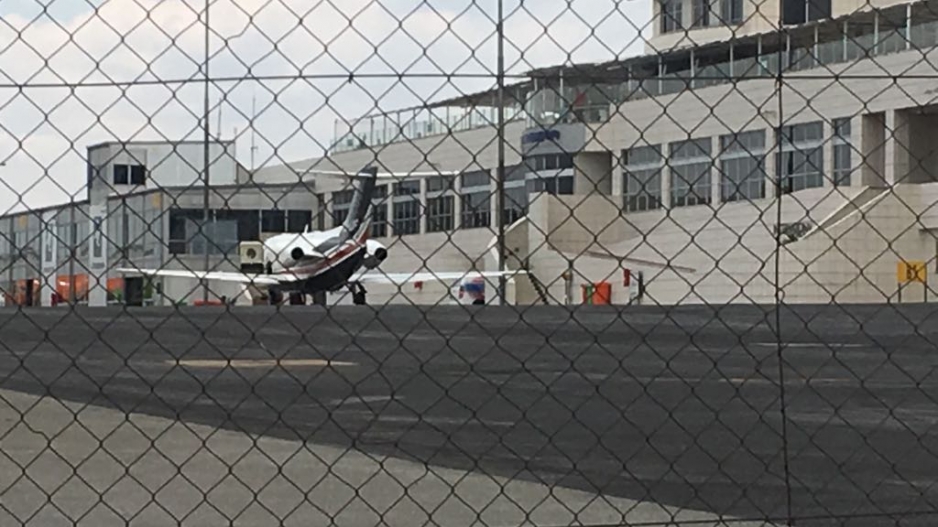 Zimbabwe's former vice president Emmerson Mnangagwa was to return to the country on Wednesday.

HARARE - Zimbabwe&39;s former vice president Emmerson Mnangagwa was to return to the country on Wednesday to take power after Robert Mugabe&39;s resignation brought a sudden end to 37 years of authoritarian rule.

AFP reported that Mnangagwa will be sworn in as successor to Robert Mugabe at a ceremony on Friday.

"The former vice president, who had been out of the country after he was sacked from both party and government, will... replace comrade Robert Mugabe who resigned," the state-run ZBC news site said on Wednesday.

Mugabe&39;s iron grip ended in a shock announcement to parliament where MPs had convened to impeach the 93-year-old who dominated every aspect of Zimbabwean public life for decades.

On the streets, the news that his long and often brutal leadership was over sparked wild celebrations which lasted late into the night, with crowds dancing and cheering ecstatically amid a cacophony of car horns.

"Comrade Mnangagwa is coming back today," senior aide Larry Mavhima, told AFP, saying he was expected to brief the media after landing at a military airport outside Harare.

Mnangagwa (75) was sacked by the president on 6 November in a move that pushed infuriated army chiefs to intervene, triggering a series of events which led to Mugabe&39;s ouster.

A former key Mugabe ally, Mnangagwa fled the country after his dismissal, saying he would not return without guarantees of his safety.

READ: Mnangagwa to be sworn in as Zimbabwe president: ZANU-PF

His sacking was the result of an increasingly bitter succession battle with Mugabe&39;s wife Grace, who had been pushing to take over from the ageing leader.

"My decision to resign is voluntary," Mugabe wrote in his resignation letter, expressing his "desire to ensure a smooth, peaceful and non-violent transfer of power".

Mnangagwa is a long-time party loyalist who has close ties with the military, with critics describing him as a ruthless hardliner responsible for years of state-sponsored violence.

Mugabe&39;s resignation capped a week in which the military seized control and tens of thousands of Zimbabweans took to the streets in an unprecedented show of dissent against Mugabe.