More than 100 parties to take part in Zimbabwe elections 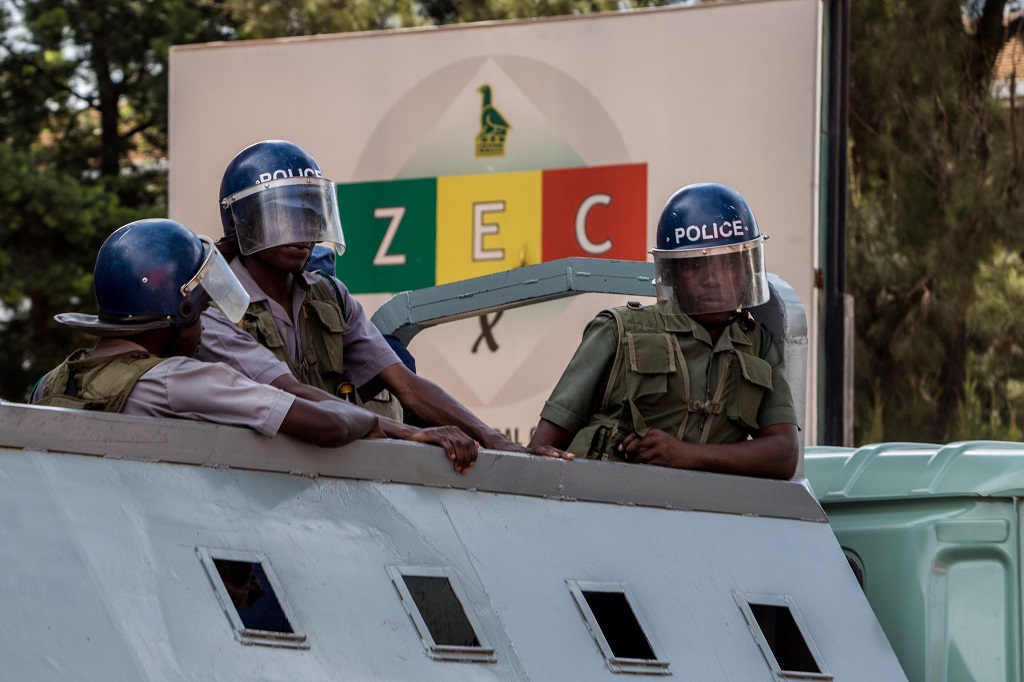 HARARE - More than 100 political parties are expected to take part in the Zimbabwe elections expected to be held in July.

Preparations for watershed elections got underway over the weekend, with the Zimbabwe Electoral Commission (ZEC) opening the voters roll for inspection countrywide.

The July election would be the country&39;s first since independence in 1980 without the long-time ruler and former president Robert Mugabe.

About 5.5 million Zimbabweans have registered to vote in the country&39;s elections.

“The most commonly observed discrepancies anomalies arouse from typographic errors and incorrect polling stations posting while others involve people with same IDs and multiple registrations.

"It is for these reasons that the roll has to be inspected and it is for this reasons it is referred as the professional voters roll because is it in progress to identity more anomalies through subjecting it to public inspecting before final voters roll is gazetted. In other words, the inspection of the voters roll is an auditing process,” said ZEC chairperson Priscilla Chigumba.

Chigumba also noted stories circulating on social media that say the electoral commission has already started rigging the election in favour of President Emmerson Mnangagwa and his ruling Zanu PF.

“Let me take this opportunity to announce that the Zimbabwe Electoral Commission would like to dissociate itself with an app which is circulating and this app has our logo and a message click to vote.

"When one follows the app the following messages appears &39;Congratulations you have voted for Emerson Dambudzo Mnangagwa your vote counts&39;. Members of the public are advised that the message did not originate from ZEC and would like to state the commission does not use Whats App to communicate,” she said.