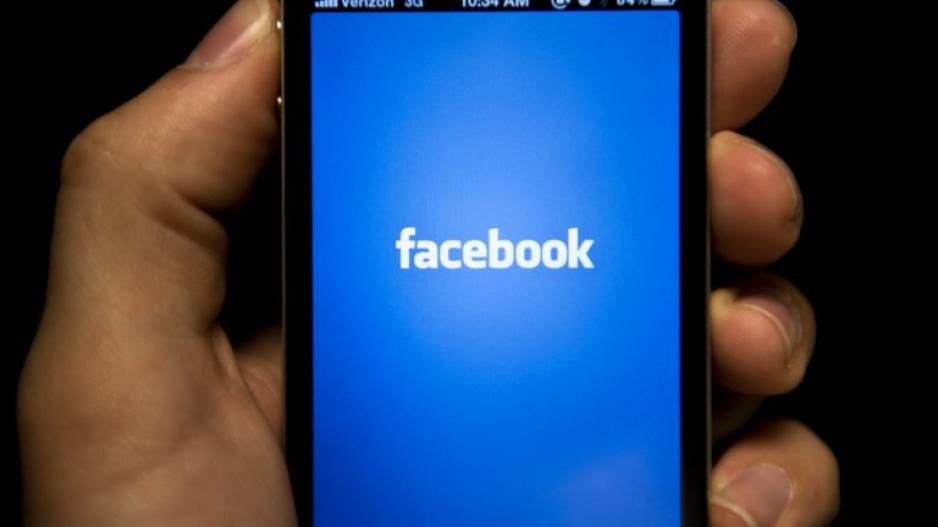 A view of the Facebook app's splash screen. Analysts suspect the social company may be launching their own phone.

MOROCCO - A Moroccan judge has released two adolescents who were arrested for posting a photograph of them kissing on Facebook, the Justice Ministry said on Tuesday.

The 15-year-old boy and his 14-year-old girlfriend were handed over to their parents in the northern city of Nador, the news website Lakome reported.

Another adolescent, who had been detained for taking the picture, was also released. However, the three will be questioned by the judge on Friday, the ministry said.

The couple was placed in a juvenile detention centre last week after a local conservative non-governmental organisation lodged a judicial complaint against them for violating public decency.

The picture showed the couple exchanging a kiss in front of their school.

Some people could use such pictures as pornographic material, argued Faycal el-Morsi, president of the conservative United Organization of Human Rights and Public Freedoms, which filed the complaint.

However, the organisation was seeking an investigation and not the arrest of the three adolescents, he said later.

The three youths could face prison sentences of up to two years.

The case sparked protests in Morocco, where other youths posted similar pictures on the internet and a sit-in protest was held outside the juvenile detention centre in Nador.

"In this country, it is a crime to kiss a girl, but it is not a crime to hit her," human rights activist Chakib al-Khayari said in a reference to domestic violence.

Sixty percent of Moroccan women are victims of physical abuse, according to Bassima Hakkoui, a minister for women&39;s affairs.

Prime Minister Abdelilah Benkirane&39;s Islamist government has pledged more measures to protect women, after being accused of not doing enough to help them.