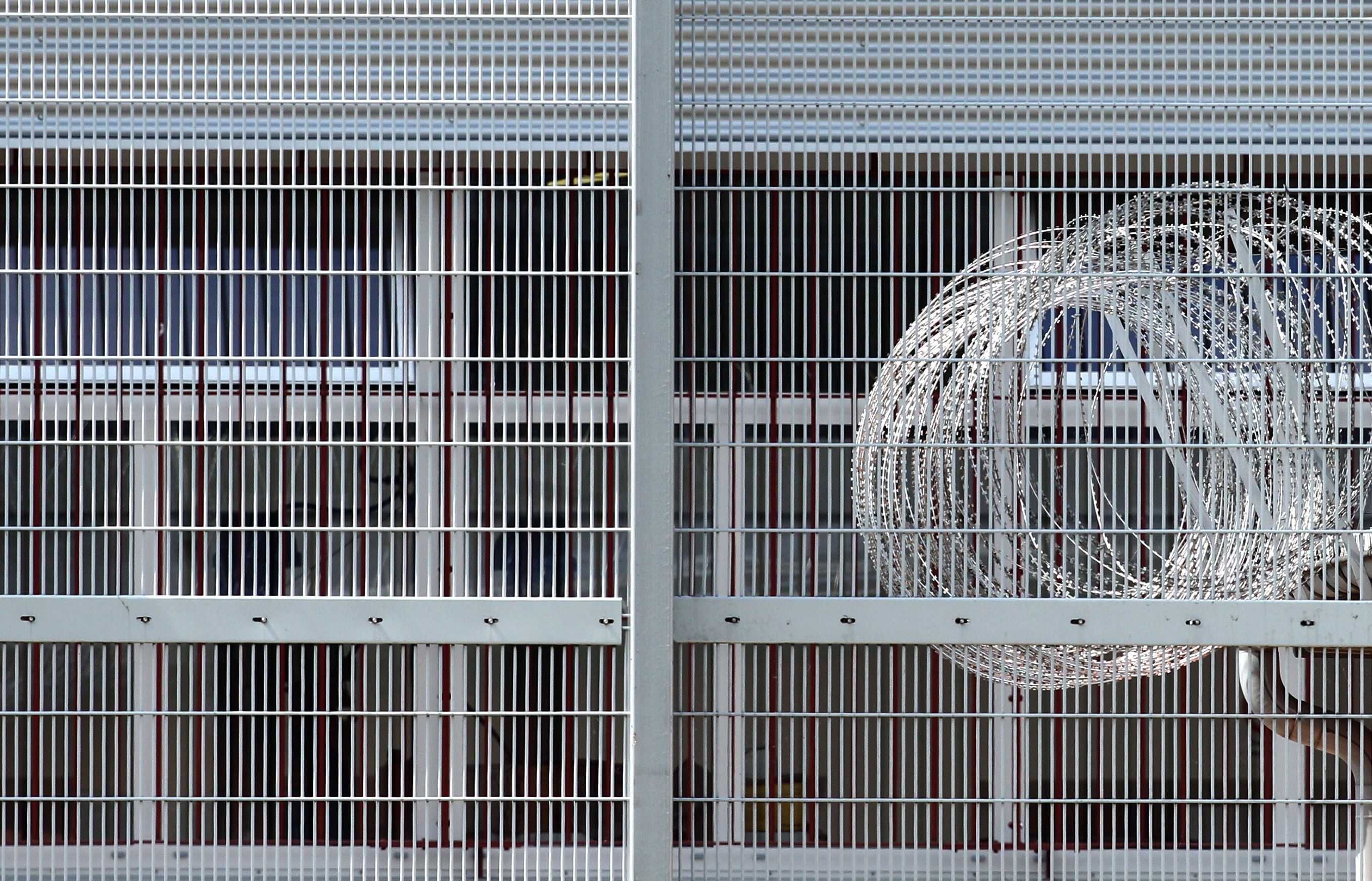 RABAT - Moroccan authorities have arrested 20 people following violent clashes between police and protesters in the northern city of Al-Hoceima on Friday evening, the local prosecutor said on Saturday.

Clashes erupted in Al-Hoceima after authorities sought to arrest a well-known activist who led recent demonstrations and who interrupted a Friday prayer sermon, activists and local residents said.

Political protests are rare in Morocco, but tensions in Al-Hoceima have been simmering since October after the death of a fishmonger who was crushed inside a garbage truck while trying to retrieve fish confiscated by the police.

His death sparked anger against "Hogra," a colloquial Derja Arabic term for deprivation of dignity from official abuses or corruption, and prompted some of the biggest protests since Arab Spring-inspired demonstrations in 2011.

According to a statement from the general prosecutor in Al-Hoceima carried on MAP state news agency, the arrests of the 20 individuals were made on May 26 and 27 for "threatening national security" in the North African kingdom.

"The preliminary investigation showed the individuals received money transfers and logistical support in order to carry out propaganda activities to undermine the integrity of the Kingdom and to undermine the allegiance of citizens to the Moroccan state and its institutions," the statement read.

Nasser Zefzafi, a leader of the "Hirak" movement, interrupted a Friday prayer sermon in a local mosque. Authorities sought his arrest for "interrupting a religious ceremony," a crime punishable by a prison term.

Authorities failed to arrest Zefzafi, who fled the city, while supporters poured into the streets protesting against the attempt to detain him.

Moroccan authorities usually police protests heavily, nervous about unrest since the 2011 demonstrations. During those protests, the king devolved some of his authority to an elected government in a constitutional reform.