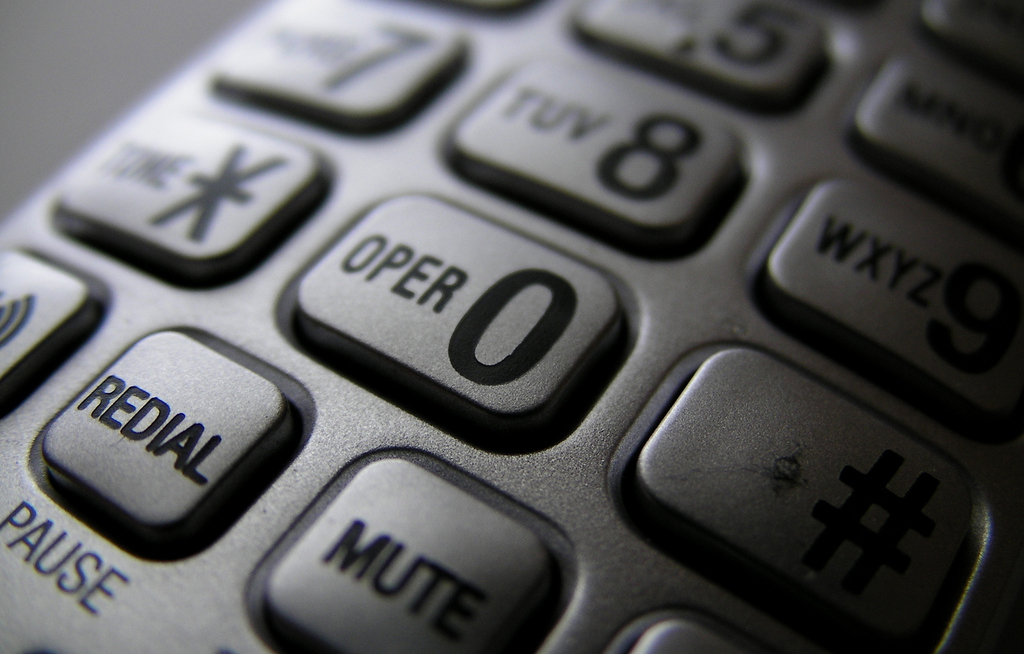 File image of a telephone

RABAT - After years fighting to evict tenants he believes are backed by corrupt officials, Slimane Brihmi called a much-heralded anti-graft hotline in Morocco -- but it made no difference.

Like many countries struggling with endemic corruption, the North African kingdom has launched various initiatives to tackle the phenomenon.

The toll-free "Green Number" is an anonymous service launched with much fanfare in June 2015 to let members of the public report on corrupt officials.

Hicham Mellati, acting director for criminal cases at the justice ministry and head of the project, said the line received some 6,000 calls a day in its early months, later falling to around 500 a day.

But 30 months on, it has produced only 36 prosecutions, official figures show.

"The anonymity of calls is a guarantee of security, but some whistleblowers back out when it comes to filing a complaint," Mellati said.

He added that around 80 percent of calls either lack evidence or do not "really" relate to corruption.

Brihmi, a 41-year-old bus driver from Sale on the outskirts of Rabat, is convinced that his tenants, who taunt him and refuse to pay up, have "backup" from a ministry.

He called the anti-corruption hotline to complain that magistrates and police had not enforced repeated eviction orders from the courts. But he had no evidence against them.

"I don&39;t have any trust anymore, I have rights and those who should be enforcing them don&39;t do it," he said.

A 2016 study by the NGO Transparency Maroc shows that Moroccans have little trust in state institutions and that bribery is widespread.

The judicial sector is seen as the most corrupt, followed by police and hospitals, it said.

Transparency Maroc said that despite high-profile projects aimed at tackling it, the kingdom "continues to suffer from systemic corruption".

King Mohammed VI has repeatedly called for the law "to apply to all", while the ruling Justice and Development Party (PJD), head of the government since 2011, has said it prioritises the fight against corruption.

But it took six years for the National Commission Against Corruption, created and given extensive powers under a 2011 constitution, to finally see the light of day last October.

Its members, meant to include civil society figures including from Transparency Maroc, have yet to be appointed.

"There is a clear lack of political will to give the signal that impunity is over," said Fouad Abdelmoumni, the NGO&39;s head.

"There was a lot of hype, which fuelled expectations, but the level of performance has been very low," he said.

The service has limited resources: five magistrates assisted by five other officials at the justice ministry field calls and put together cases, at the same time as working on other files.

Mellati said the service would improve in 2018, with 16 trained officials fielding calls and building cases in Arabic, Amazigh of Morocco&39;s Berbers, and French.

But he defended the hotline, saying that by prompting 36 investigations, all resulting in officials being convicted, it had proved its worth.

Those convicted included a court of appeal judge who had accepted money to sway his decision, Mellati said.