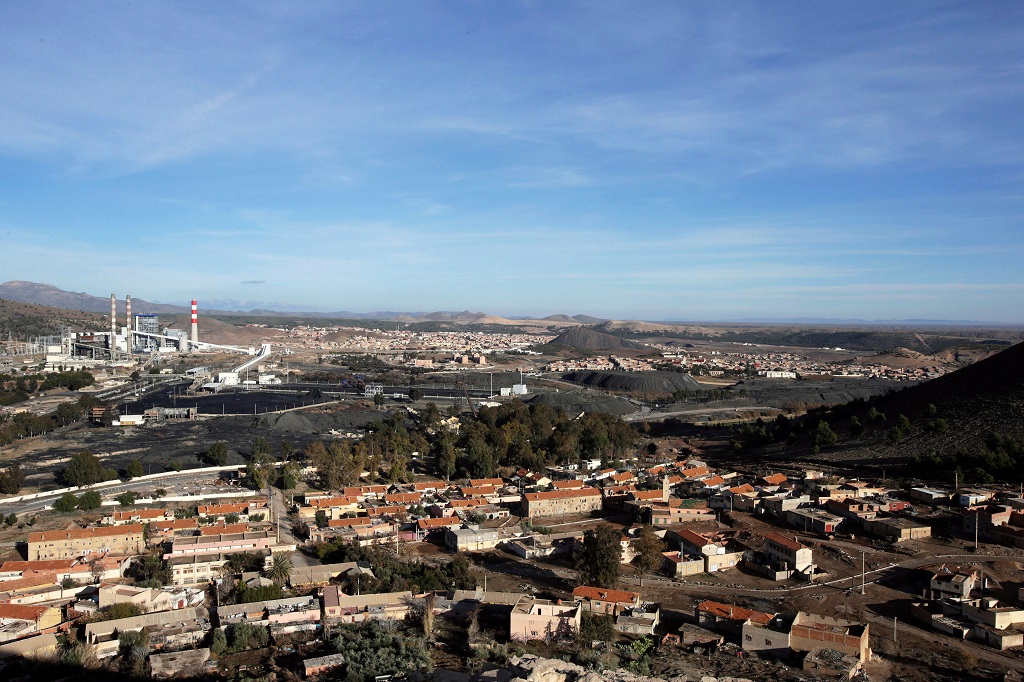 RABAT - Morocco recorded a bumper year for tourist arrivals in 2017, breaking through the 11-million barrier for the first time, the tourism ministry announced Monday.

Visitor arrivals numbered some 11.4 million, a 10-percent increase over 2016, with tourists from "emerging markets" such as China and Brazil joining those from France, Spain and Germany.

Fez, Tangiers and Marrakesh, along with Ouarzazate on the edge of the Sahara desert, recorded the strongest growth in tourist numbers, the ministry said.

After several years of stagnation, the tourism industry has turned around, partly thanks to new budget air links with Europe and increased flights by national carrier Royal Air Maroc.

Tourism is Morocco&39;s second largest employer after agriculture, and it ranks alongside exports and remittances from Moroccans working abroad as one of its top foreign currency earners.