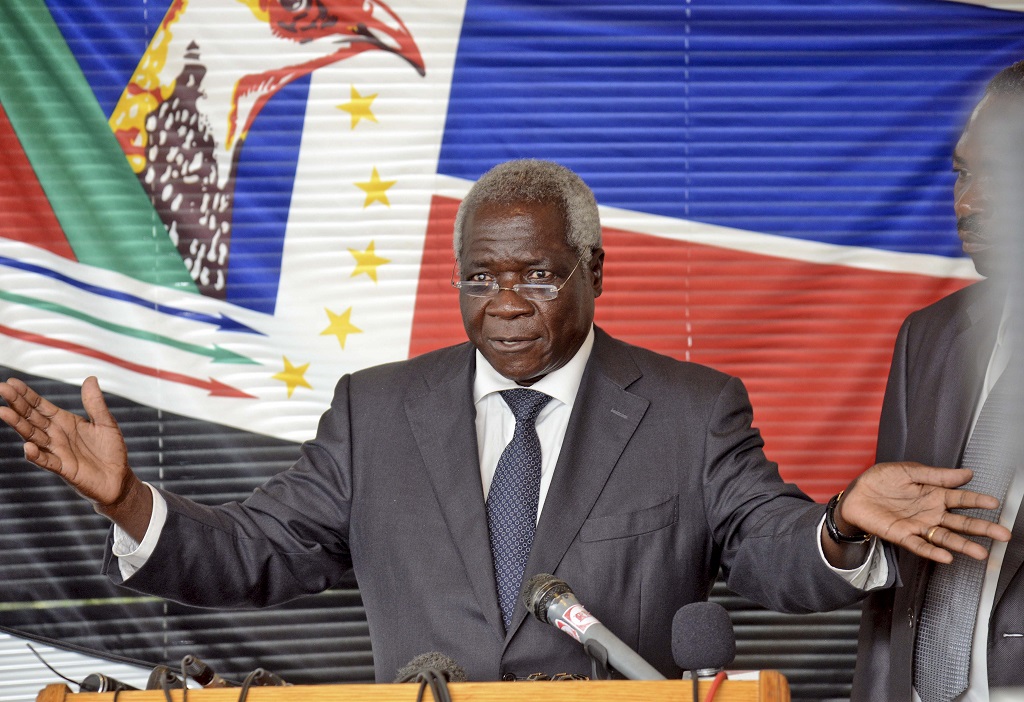 Renamo leader Afonso Dhlakama says he will hold talks with the ruling Frelimo party leadership on their differences over the country's elections.

MAPUTO – The joint commission set up by Mozambican President Filipe Nyusi and by the leader of the Renamo rebels Afonso Dhlakama has reached an agreement in principle on a package of decentralisation, including the appointment of several provincial governors from Renamo.

The joint commission met on Monday and announced that “legal mechanisms should be found for the provisional appointment of provincial governors from Renamo as quickly as possible”.

Under the current constitution the only possible legal mechanism would be for Renamo to submit names to Nyusi who would then appoint them as governors.

Renamo had been demanding the right to govern the six northern and central provinces which it claims to have won in the October 2014 general elections.

However, the final results showed that while Dhlakama topped the presidential poll in five provinces, Renamo won the parliamentary vote in only two (Sofala and Zambezia).

The statement from the joint commission said consensus had been reached that the Renamo demand “should be discussed in the framework of national unity and the process of administrative decentralisation, granting more decision making powers to local state bodies, including financial resources, and the decentralised form of election/appointment of provincial governors”.

The statement did not say which provinces might receive Renamo governors.

The meeting agreed to set up a sub-commission charged with drawing up a package of legislation to be submitted to the country’s parliament, the Assembly of the Republic.

The most important item in this package was the constitutional amendment necessary to change the way in which provincial governors (and other local state bodies) are appointed or elected.

There would also be new or amended legislation on provincial assemblies, provincial finance and the organisation of the public administration. The sub-commission was to submit its proposals to parliament by November. The meeting discussed nothing else.

Renamo has thus won its demand for a share of power in the northern and central provinces, but has given nothing in return. In particular, there has been no commitment from Renamo to halt military hostilities or to disarm its militia.

As for the proposed meeting between the team of foreign mediators and Dhlakama, this too was not discussed and no firm date has yet been set for the mediators to visit Dhlakama at his military base in the central district of Gorongosa.