Mozambique president in talks with SA deputy on Lesotho 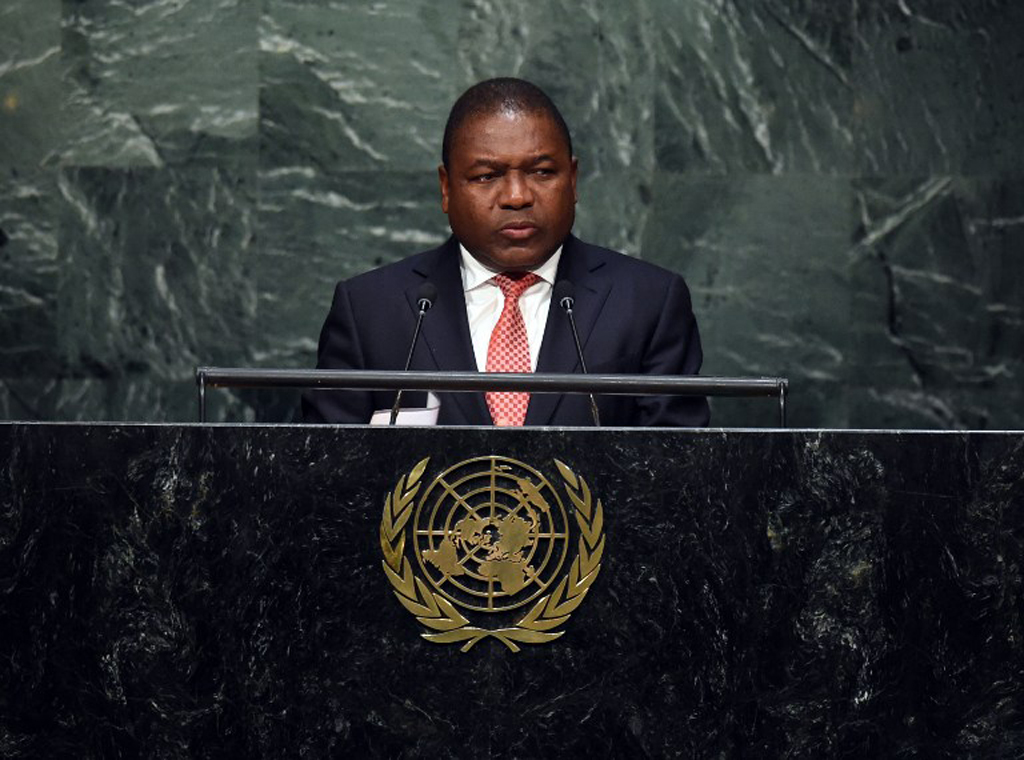 MAPUTO – Mozambican President Filipe Nyusi met in Maputo on Tuesday with South African Deputy President Cyril Ramaphosa, and the Prime Minister of Lesotho, Pakalitha Mosisili, as part of the continuing regional effort to find a solution to the political crisis in Lesotho.

Nyusi held the meeting in his capacity as chairperson of SADC (Southern African Development Community) organ on politics, defence and security cooperation, to which he was elected at the SADC summit in August.

At the end of the meeting, Mozambican Foreign Minister Oldemiro Baloi told reporters that Nyusi “was briefed about the political situation in Lesotho”, and about the mechanisms to be adopted to end the crisis.

“As you can imagine, this is a delicate process consisting of political, military and social components,” said Baloi. The delicacy of the situation meant he was not at liberty to divulge more details of the meeting.

“It was a very open dialogue,” said Baloi, “but one that recognizes the existing difficulties”.

Deputy President Cyril Ramaphosa arrives in Mozambique ahead of consultative meeting on developments in Lesotho http://t.co/e5fbmF52mg

The latest crisis in Lesotho arises from the assassination three months ago at his home of the former chief of staff of the Lesotho armed forces, Lt-Gen Maaparankoe Mahao, apparently by soldiers.

A SADC commission of inquiry is investigating the murder and related issues. According to the “Lesotho Times” newspaper, Mosilili met with Nyusi when both men were in New York for the United Nations General Assembly and discussed the commission of inquiry and other security issues. Since they did not have time to finish their discussions, they agreed to meet again in Maputo.

Meanwhile, stories circulating in Maseru are that members of the armed forces plan to assassinate opposition party and military witness who are scheduled to give evidence to the commission, which is sitting in both Lesotho and South Africa.

Several opposition leaders, including former Prime Minister Thomas Thabane have fled to South Africa, claiming they are at risk of assassination.

But the Lesotho government have dismissed these accusations. Last week the Minister of Communications, Science and Technology, Khotso Letsatsi, asked: “How can we ask SADC to set up the commission, only to sabotage it? How could we even begin to think of committing criminal acts in another country using the military?

“We have granted these people the freedom to testify before the commission in South Africa in violation of our country’s laws, yet they still find reason to complain,” he said.