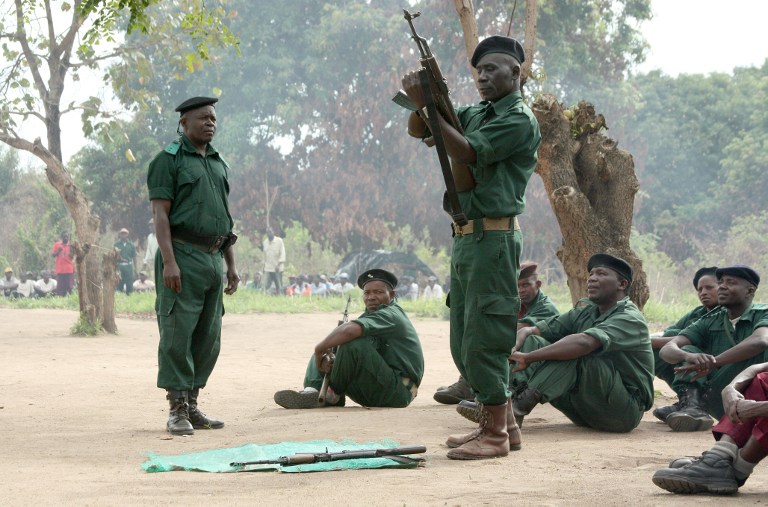 MAPUTO - A senior official of Mozambique&39;s Renamo opposition party was shot and wounded on Wednesday, police said, hours after he accused security forces of killing and abducting members of his party.

Manuel Bissopo, the Secretary General of Renamo, was shot by unknown assailants in the central port town of Beira, the second largest city in the southern African country and his party&39;s stronghold. He was taken to hospital, police said, and his bodyguard was killed.

The attackers shot Bissopo moments after he gave a news conference in which he denounced attacks on Renamo members, actions he blamed on the Defence and Security Forces (FDS) who he said were acting at the behest of the party in the power.

Bissopo, also a member of parliament, said members of his party had been kidnapped in the dead of night as well as in broad daylight.

He said that the bodies of the two party members were found on Tuesday.

A police official who declined to be named told Reuters "we can confirm the shooting and that a male subject was taken to hospital and treated for his wounds.

But at this point in time, we do not have details as to what really happened and who perpetrated the assault."

Tensions are running high in Mozambique. In the run-up to elections in October, Renamo partisans clashed sporadically with troops and police. Renamo has said it would not take up its parliamentary seats in protest against the southern African country&39;s election results.