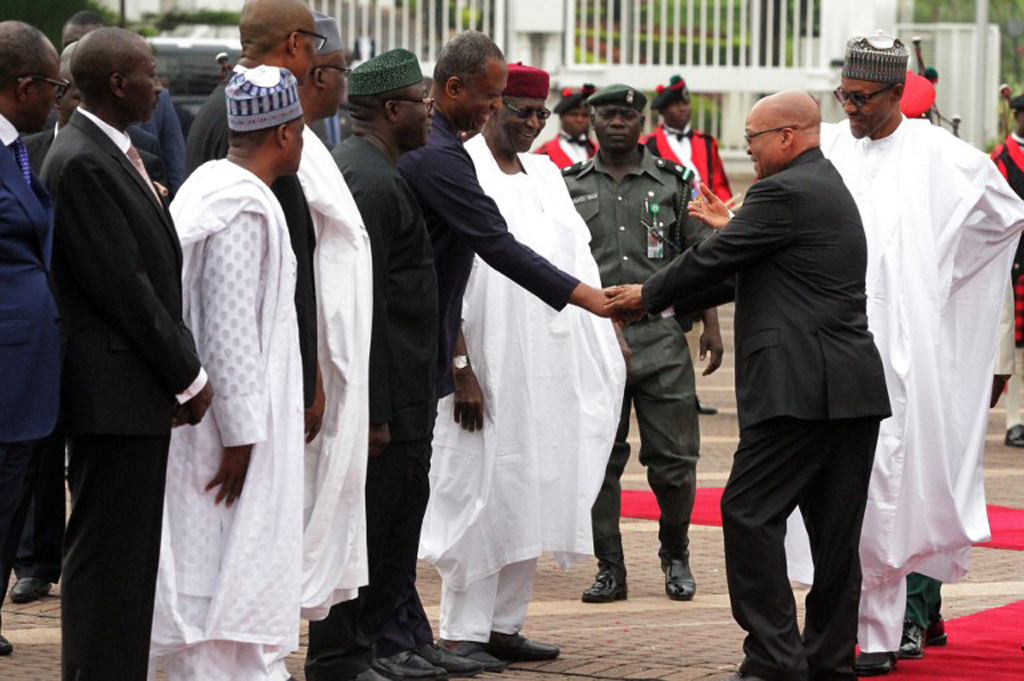 All mobile phone operators in Nigeria were ordered to disconnect unregistered SIMs by mid-2015 on security grounds but MTN missed the deadline.

The country&39;s communications regulator last October slapped a $3.9-billion fine on the Johannesburg-based firm, which has since paid out $250 million towards the penalty.

The affair cast a shadow over the build-up to the visit of South African President Jacob Zuma and was expected to have been high on the agenda when he met Buhari for talks in the capital, Abuja.

In his first comments on the issue, Buhari told a joint news conference: "The concern of the federal government was basically on the security, not the fine imposed on the MTN.

"You know how the unregistered GSM are being used by terrorists... That was why (the) NCC (Nigerian Communications Commission) asked the MTN, Glo and the rest of them to register GSM.

"Unfortunately MTN was very slow and contributed to the casualties. And that was why the NCC looked at its regulations and imposed that fine on them."

Boko Haram violence has left at least 17,000 dead and forced more than 2.6 million from their homes since 2009. Buhari announced in December the group was "technically" defeated but attacks continue.

Zuma arrived in Abuja on Tuesday morning in a visit which observers see as an attempt to mend fences between Africa&39;s largest economic powers.

He was given a 21-gun salute when he arrived at the presidential villa, Aso Rock, and inspected a guard of honour before heading inside for talks with Buhari.

South Africa&39;s President Jacob Zuma arrives by car for a meeting with Nigerian President Muhammadu Buhari at the Presidential villa in Abuja, on March 8, 2016 as the ceremonial band corps precedes him. Credit: AFP / PHILIP OJISUA

On Tuesday afternoon he was expected to address the National Assembly and meet the South Africa-Nigeria Business Forum, Zuma&39;s office has announced.

Pretoria is putting a positive spin on the visit, talking up the pair&39;s "good bilateral political, economic and social relations" and potential new business opportunities.

Zuma has a sizeable ministerial and business delegation in tow and announced after meeting Buhari that "over 30 bilateral agreements and memoranda of understanding" had been signed.

"These agreements cover a wide range of cooperation areas including trade and industry, transport, energy, defence and security and immigration among others," he said in a speech.

He made no mention of MTN, which challenged the fine in court but withdrew its case to enable negotiations for an agreement.

But the MTN affair -- and complaints from other South African firms in Nigeria -- have dominated discussions against a background of tensions.

Pretoria has previously criticised Nigeria&39;s response to a deadly church building collapse in Lagos in 2014, in which 81 of the 116 victims were South Africans.

On the Nigerian side there have been complaints about South African visa restrictions while in April last year the pair got into a spat about the recall of Nigeria&39;s two top diplomats.

The return of the high commissioner to Pretoria and consul-general in Johannesburg came in the wake of anti-immigrant attacks about which Nigeria said it was "deeply concerned". 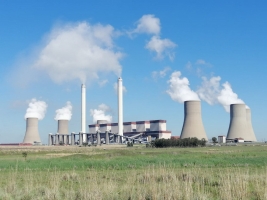