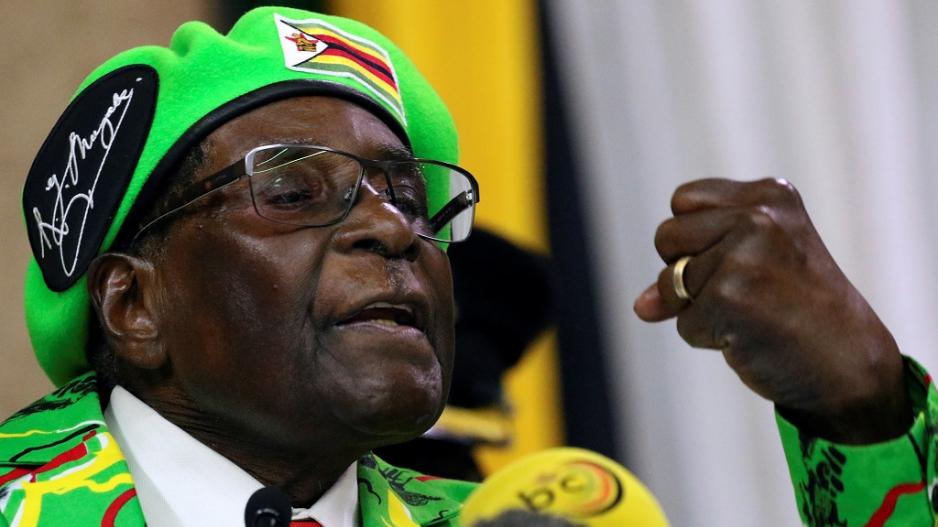 HARARE, Zimbabwe - Zimbabwean President Robert Mugabe on Wednesday called for the return of the death penalty, after more than 50 people applied for the vacant position of hangman.

Capital punishment is on the statute book in Zimbabwe, but no one has been executed since 2005 when the country&39;s last hangman retired.

"I think let&39;s restore the death penalty," Mugabe said in the capital Harare at the burial of a veteran of Zimbabwe&39;s independence struggle.

Mugabe, 93, said he had been shocked by the number of recent murders in Zimbabwe after receiving a crime report from the police chief, though he gave no further details.

"People are playing with death by killing each other," he said.

"Is this why we liberated this country? We want this country to be a peaceful and happy nation, not a country with people who kill each other."

Rights groups including Amnesty International have often called on Zimbabwe, which has 92 inmates on death row, to permanently abolish capital punishment.

Zimbabwe, which has an unemployment rate of more than 90 percent, announced last month that it received over 50 applications from people wanting to become hangman.

Justice ministry secretary Virginia Mabhiza said at the time that the response had been "overwhelming".