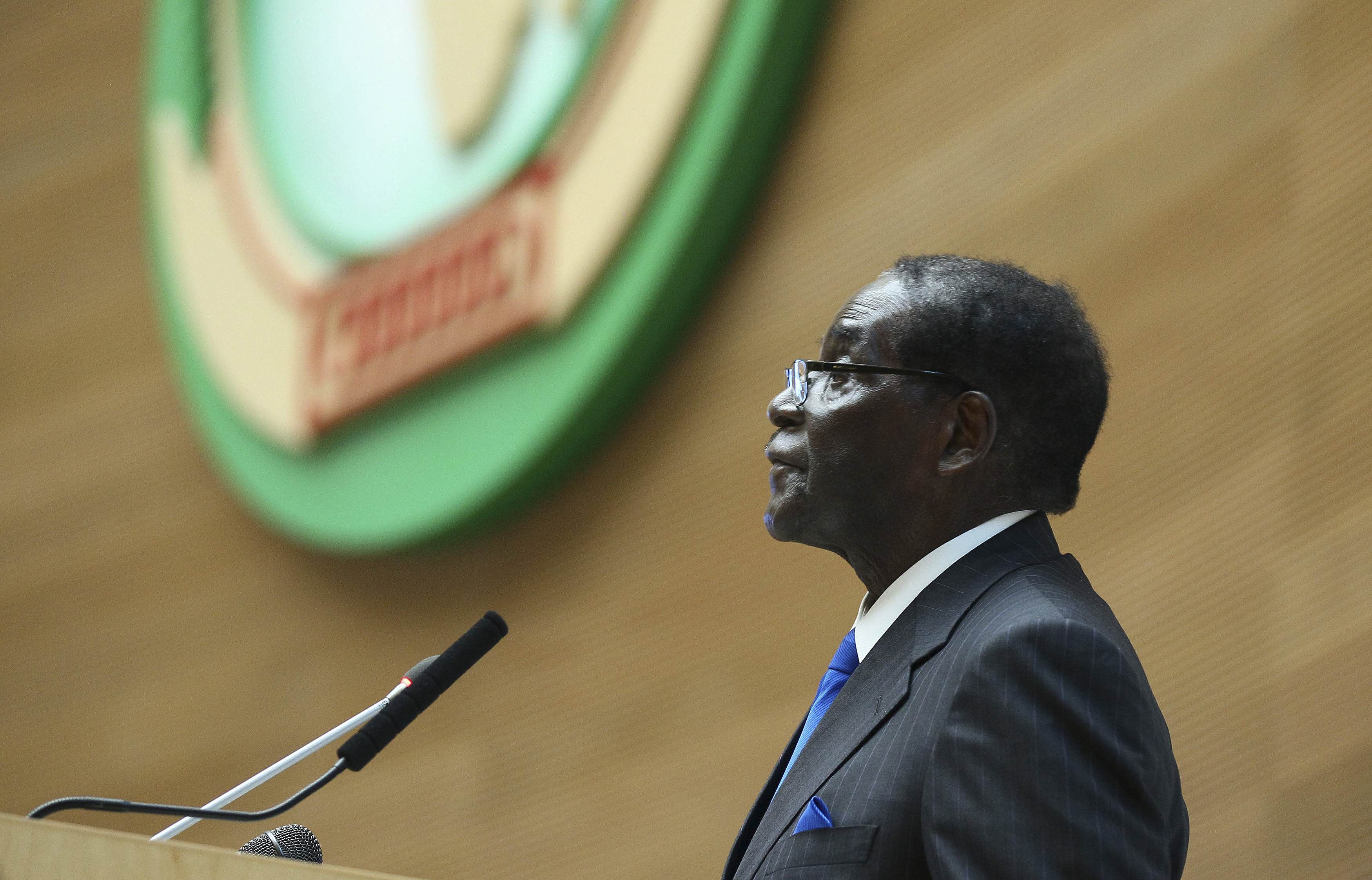 JOHANNESBURG - Incoming African Union Chairperson and Zimbabwean President Robert Mugabe has dismissed the notion that women can be equal with men.

Speaking to VOA News on the side-lines of the summit in Addis Ababa, Ethiopia he said; "When it comes down to the ground, it&39;s not easy for them. They get married, they must have babies, they must live at home, that&39;s a problem… I’m saying it’s not possible that women can be at par with men. You see, we men; we want children. We make the very women we want in power, pregnant. You see, and we remain. It’s not possible -- that aspect only.

But it would not be the first time Mugabe, who turns 91 next month and has spent more than three decades in power, has courted controversy on gender.

In 2013, he insulted his political enemies by calling them “mere women.”

“They must be paid if they are employed, they must be paid, and for that period, and not for the companies or government to say ‘ha ha ha we will give you only three months.’ It must be nine months right through."

She told VOA News that Mr Mugabe&39;s comments would not benefit his own wife Grace&39;s ambitions for political high office.

Mrs Mugabe, who is 41 years younger than her husband, was recently made head of the ruling Zanu PF&39;s Womens&39; League and is even rumoured to have her eye on the presidency one day.

"If she had any illusions that she might be a powerful, respected political leader, she must go back into the maternity ward and start making more babies," Mrs Mtetwa said.