Mugabe officially notified that Zanu PF will recall him 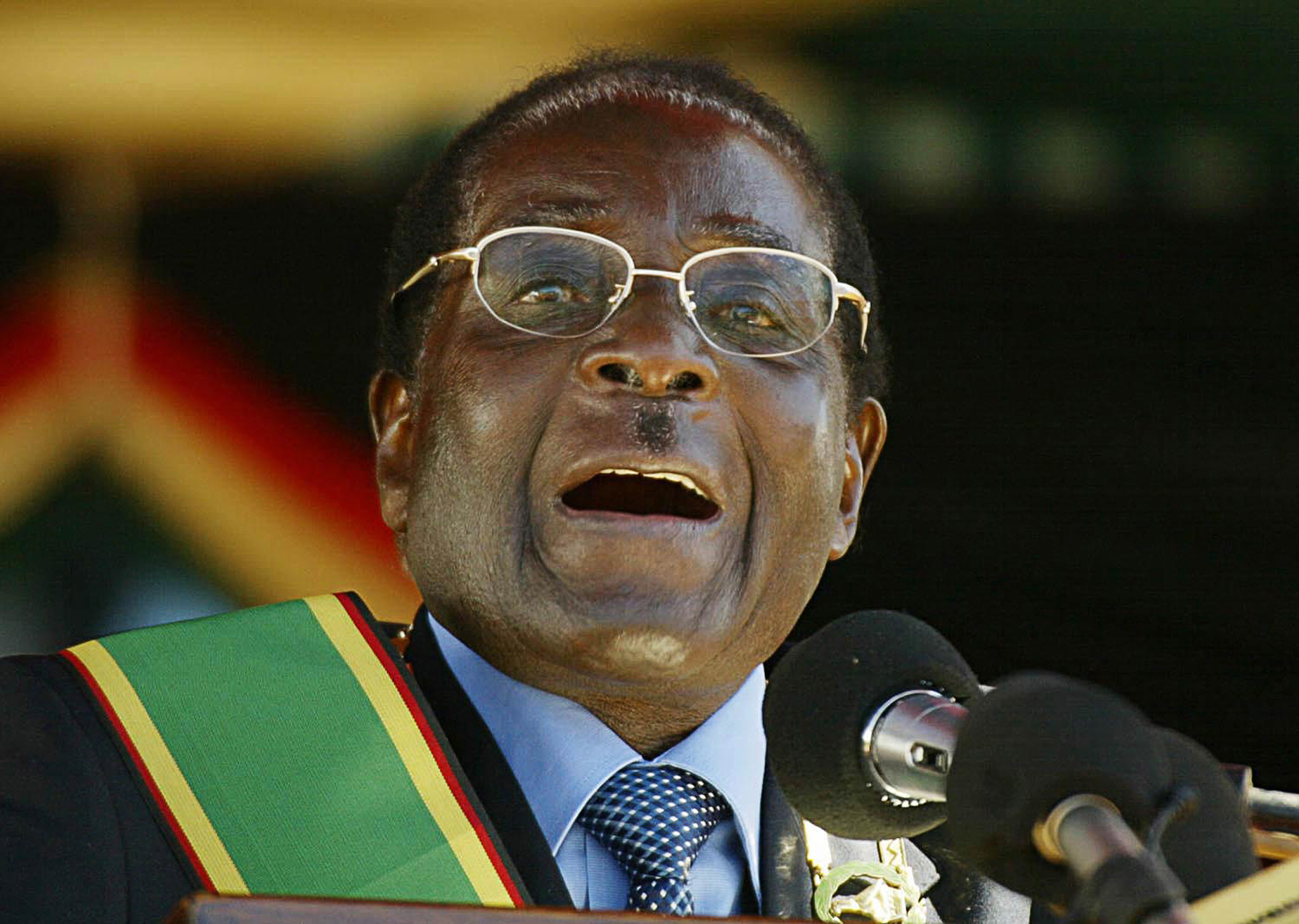 “Pursuant to the decisions of the Zanu PF central committee entered on November 19, 2017 recalling Cde President Robert Gabriel Mugabe from the position president and first secretary of Zanu PF, the party wishes to announce that Cde RG Mugabe has been formally notified of the decisions this morning,” Zanu PF secretary for information Simon Khaya Moyo, said in a statement.

“As for that, the party has instructed the chief whip to proceed with impeachment process against Cde RG Mugabe as it has not received the anticipated confirmation of his resignation from the Speaker of Parliament. A caucus of Zanu PF parliamentarians is currently underway in pursuit of the resolutions by the special session of the central committee to initiate impeachment processes.

“The motion of proceedings is expected to be tabled before Parliament when it seats on Tuesday November 21, 2017.”

READ: Zimbabweans wait to see when Mugabe will go

Legal think-tank Veritas said that once the Senate and the National Assembly, sitting jointly, have passed a resolution that the president should be removed from office, he immediately ceases to hold office in terms of Section 97(3) of the Constitution.

“In trying to work out a likely scenario, we must remember that at its meeting yesterday the Zanu PF central committee declared Mr [Emmerson] Mnangagwa to be the party’s candidate for President. So the party does not have to wait for its congress in December to make a nomination. It has already done so,” it said.

“If, therefore, Parliament does resolve in terms of section 97 of the Constitution that Mugabe should be removed from office, the consequences will be: Mugabe immediately ceases to hold office as president; [Phelekezela] Mphoko, the sole Vice-President, will take over as acting president.”

Veritas said the fact that Mphoko may be in detention or outside the country does not matter: his assumption of office will be automatic, and will not depend on his taking an oath of office.

“If Mphoko is persuaded to resign or is impeached, this will not happen, because he will cease to be Vice-President upon his resignation or the passing of the impeachment motion. Even if Mphoko does not resign or is not impeached, his term of office as Acting President may be fleeting, and will depend on how soon Zanu PF can notify the Speaker that it has nominated Mnangagwa as Mugabe’s successor,” the legal think-tank said.

Veritas said that this might be no longer than the time it would take  for Zanu PFs chief whip to hand in the nomination notice to the speaker and once that is done Mnangagwa will become president and will assume office when he is sworn in by the Chief Justice.

“The new President will hold office until the next general election, which should be held not later than August 23, 2018,” it said.