Mugabe rages against killing of Cecil the lion 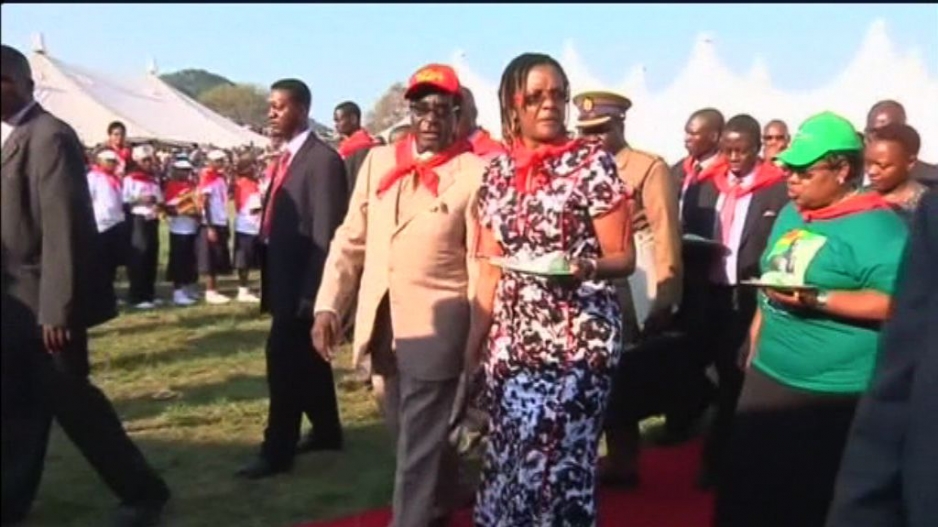 HARARE - Zimbabwe&39;s President Robert Mugabe on Monday criticised the killing of Cecil the Lion, saying the animal was a key part of the country&39;s heritage.

"Our wildlife, all our animals, belong to us. They should not be shot with a gun or with an arrow," Mugabe told thousands who gathered at a shrine on the oustkirts of the capital Harare to commemorate Heroes&39; Day.

"Even Cecil the lion is yours. He is dead. He was yours to protect and he [was] there to protect you," said the ageing president, who is often the target of condemnation over the country&39;s human rights record.

Cecil was killed in early July by American dentist Walter Palmer who paid a local safari company owner $55,000 (50,000 euros) to shoot the beast with a bow and arrow.

The hunt provoked worldwide outrage when it emerged that Cecil was a well-known attraction among visitors to Zimbabwe&39;s Hwange National Park -- and was wearing a tracking collar as part of an Oxford University research project.

The local guide Theo Bronkhorst was arrested and charged with failure to prevent an illegal hunt.

In his speech Monday, Mugabe lashed out at foreigners he said were destroying his country&39;s wildlife and other natural resources.

"There are vandals who come from all over. Of course some may be just ordinary visitors but others want to vandalise, to irregularly and illegally acquire part of these resources."

Palmer, an experienced trophy hunter, became the target of vicious abuse and death threats over Cecil&39;s killing, and went into hiding after demonstrations outside his dental practice.

He apologised for killing Cecil, known by his distinctive black mane, but blamed local guides for misleading him.

Zimbabwean authorities have since launched a crackdown on illegal hunting.