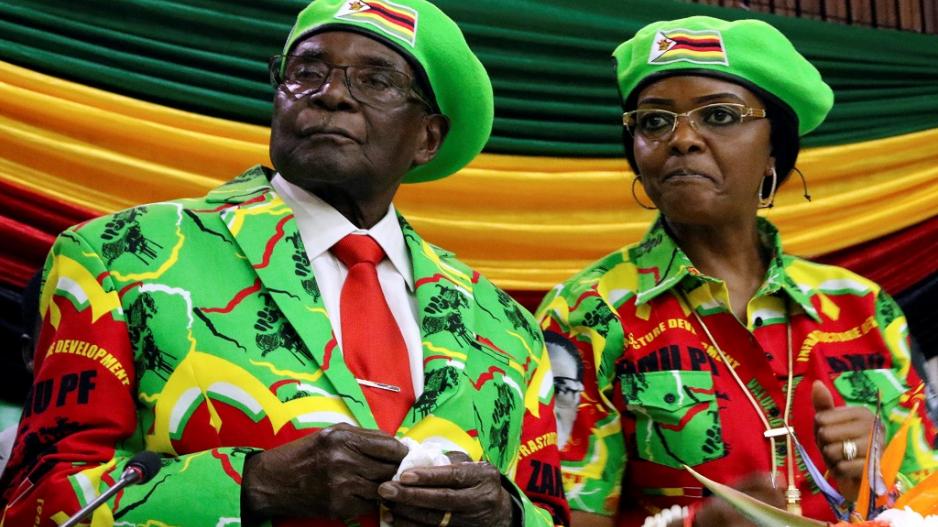 Mugabe was also forced to immediately resign as President of Zimbabwe.

First lady Grace Mugabe, who had harboured ambitions of succeeding Mugabe, was also expelled from the party.

"He has been expelled," one of the delegates said. "Mnangagwa is our new leader."

Speaking before the meeting, war veterans&39; leader Chris Mutsvangwa said the 93-year-old Mugabe was running out of time to negotiate his departure and should leave the country while he could.

"He&39;s trying to bargain for a dignified exit," he said.

The military took control of the capital Harare on Tuesday and confined Mugabe to his home, just a day after army chief Constantino Chiwenga warned he would ‘step in’ if a political purge didn’t stop.

Hundreds of thousands of Zimbabweans took to the streets on Saturday to welcome the military intervention.

Mugabe, 93, is the only president Zimbabwe has known since independence from Britain in 1980.